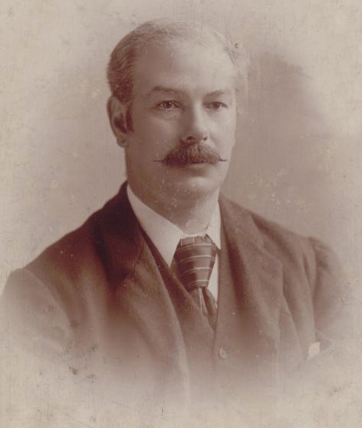 Ralph Lord was a very successful photographer with a business at 13 Market Street. He had previously lived at 101 Chesterton Road. But he also set up a dairy business. The web site Fading Images says this about him:

Ralph was clearly a man of ambition and drive with a good sense of business. He became a District Councillor in Cambridge from 1894. His home at Aldham House would have been at the edge of the built part of Chesterton, surrounded by countryside. Ralph set up an additional business there as a dairy farmer. According to what has become family folklore, Ralph was the first person to import Jersey cows into England and they provided the milk and butter for Aldham house dairy. Jersey cows are known for the high quality of their milk, The Jersey Cattle Society claim that Jersey cows existed on the UK mainland since 1741, so the claim that Ralph was their first importer may need some qualification. The Aldham House dairy supplied a number of the Cambridge Colleges with butter in yard square trays, one inch thick, divided into 1 inch squares. This butter was only from the milk of Jersey cows. Dairy produce was also available from Ralph’s business at 19/20 Market Street.

At some point between 1911 and 1917 Charles Alder took on the Leys Farm and Laundry. 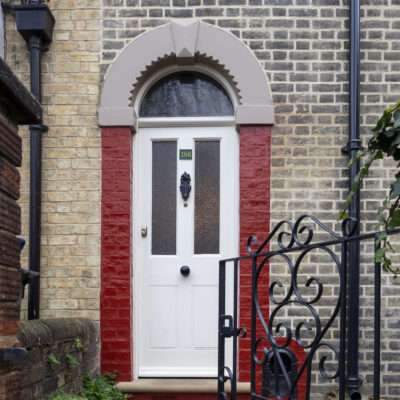 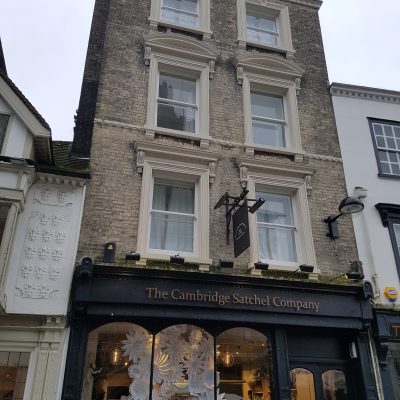