Joscelyn Hugh Rawes b.1896, son of Rev. and Mrs Francis Russell Rawes, had been a pupil at the Perse School where he had been Head Boy 1913-14. He won an exhibition to St Catherine’s College Cambridge but enlisted in September 1914. He went to France as a lieutenant with the 7th Battalion Bedfordshire Regiment in July 1915. He led D company in an assault on no-man’s land on the first day of the Battle of the Somme, 1st July 1916, starting at 7.29 am. He immediately came under machine gun fire and fell before his men arrived at the first of the German trenches. His body was recovered and buried at Carnoy.

His brother, Francis Arthur Montague Rawes, b.1882, served in the Boer War in the 1st Battalion Imperial Yeomanry where he was wounded in 1902. He married Lucy Ward in the Transvaal in 1907 and returned to England in August 1915. He served as a lieutenant in the Royal Field Artillery and as a captain in the Royal Flying Corps. He died in 1960. 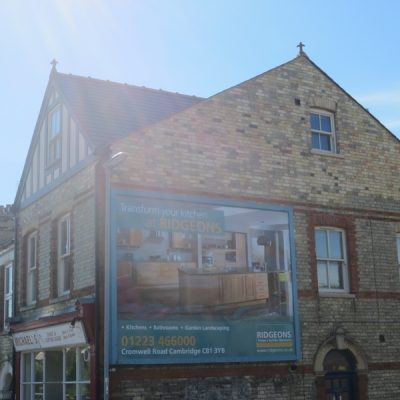