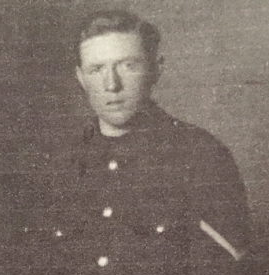 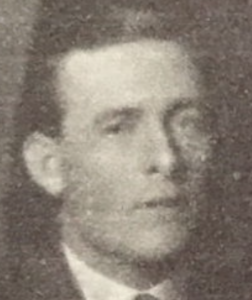 Arnold Alfred Day joined the Cambridge Volunteer battalion in September 1914. He was only 17, under the age of enlistment as were Percy Harper and Sydney Williamson from Comberton who enlisted on the same day. Alfred was promoted to lance corporal by the time of the battle of the Somme. His elder brother Walter was a corporal in the same battalion. Both brothers died on the first day of the battle, 1st July 1916.

Henry Day served in the Norfolk Regiment before being transferred to the North Staffordshire Regiment. he died in hospital in Ireland in May 1919. 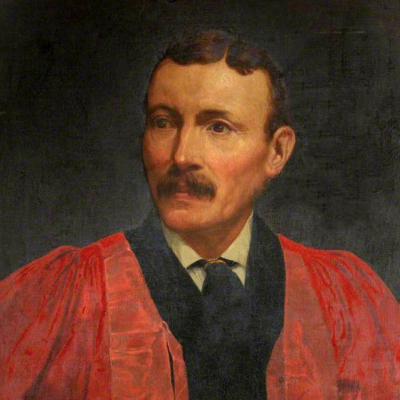 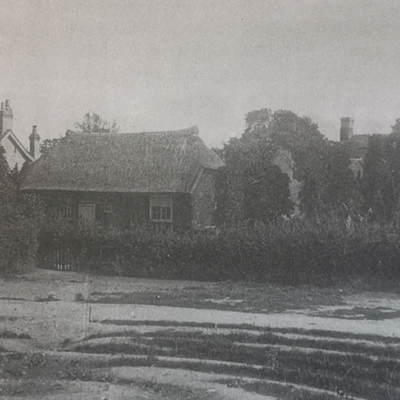 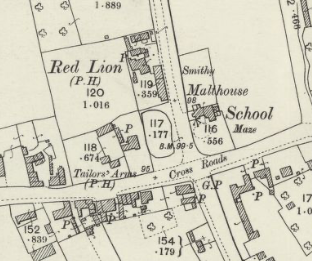 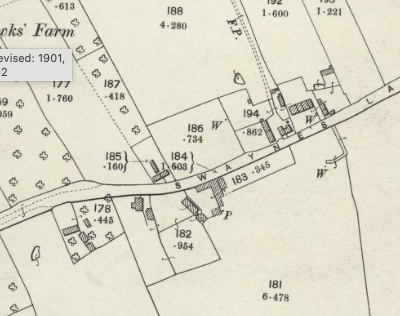