Herbert Blows, b.1894, was a domestic gardener born in Trumpington and in 1911 living in Southacre Cottage, Latham Road with his parents and five siblings. He was posted with the 7th Border Regiment to France on 2nd September 1914. He was appointed Lance Corporal 10th December 1915 and was killed 6 days later, probably in the Hooge/Sanctuary Wood area of the Ypres Salient. After his death his father wrote to question why, out of a watch and chain his son had had with him, only the chain had been returned.

His brother, George, b. 1891, in 1911 was working as a compositor. He served as a Sergeant Major with the 87th Field Ambulance Army of the Rhine Germany from 1915 until 1919. This Field Ambulance unit served with the 29th Division in Gallipoli, then at the Somme and elsewhere in Flanders. At the Armistice they marched into Germany to occupy the Rhine bridgehead. 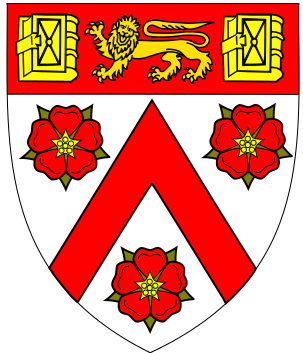