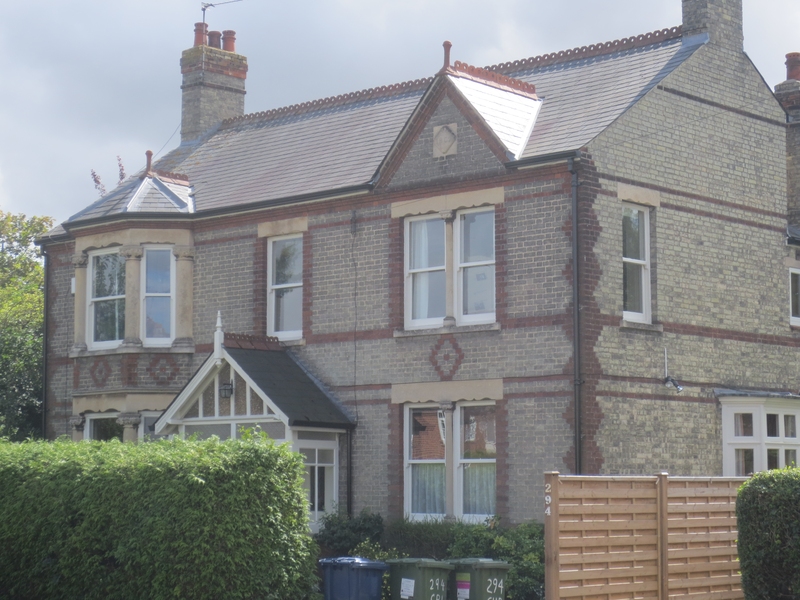 Harry Farrant Driver was awarded the Military Cross for his action serving the Cambridgeshire Regiment in March 1918. (His recorded address at the time of his death was 82 Hills Road.) He was killed in action 28/8/1918. There is a short biography and notes about the family on the Mill Road Cemetery website:

Marie Burrows lived at Falconhurst from around 1934 until the outbreak of World War II. The house was requisitioned by the military although her father kept access to his large garden.

In 2016 Marie recalled life at the house:

The house bordered the property of Gipsy Smith in Hinton Avenue. She also wrote in ‘From Eastern England: Words and Pictures’ ed. by Suzy Walton

“The large garage became the cookhouse and harness room and stables housed military equipment. Later a tank regiment moved in and successfully backed a tent into a lovely ornate greenhouse. The pitch-pine staircase was chipped, leaded lights smashed and other damage caused. After the war my maternal grandfather said he would ‘put a match to it’ and my grandfather exclaimed, on looking in the bath, that the soldiers must have ‘had a bath with their boots on.'”

Marie also recalled that later in the war a high explosive bomb was dropped near the house. “It was near the pigsty where piglets were born soon afterwards. All were born shaking and one by one sadly all died. A large apple tree was lifted by its roots, hence a duck pond soon appeared.”

In 1959, Falconhurst was sold by John Derrett. The land was divided for the building of Lilac Court flats and garages. The house was acquired by Major George Herbert Burton MC. Major Burton had recently returned from being the British Consul in Split, Yugoslavia, where he had met his wife Stojama Culic. They restored the house from its dilapidated war-time condition. She graduated from Newnham College in Modern Languages. Major Burton died in 1989 and Stojama Burton sold the house to the present owners in 1994 and returned to Croatia after the civil war. (information provided by current owner in 2020) 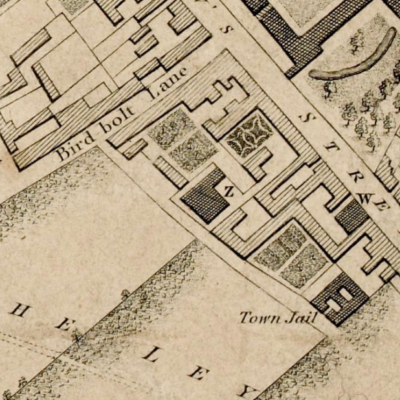 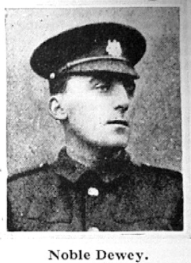 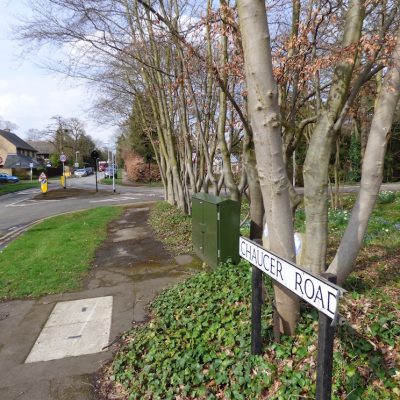