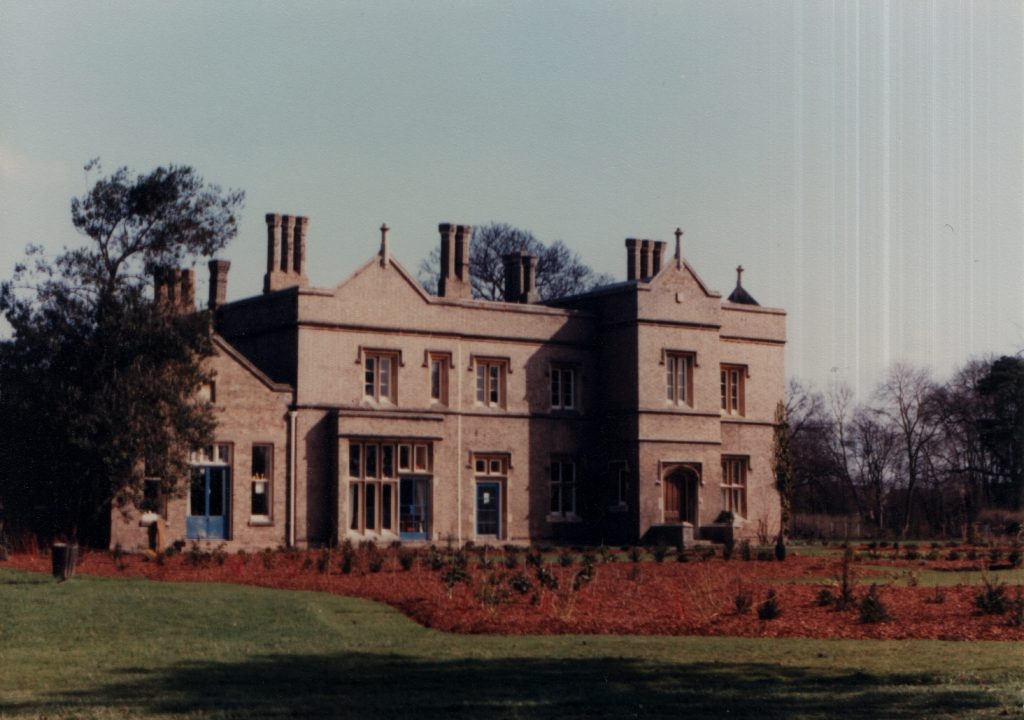 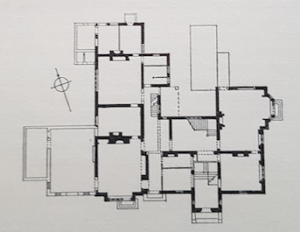 Royal Commission Survey of Cambridge 1959: It was built for John Okes and the title to the property begins with the purchase of the plots of land in 1834. Scratched on the roof lead is the date 1839, to which the house would approximate on stylistic grounds. Late in the same century a billiard room was added on the W. Since 1948 it has been converted into a day nursery and clinic. … Cherry Hinton Hall is a large and rather bald building of the first half of the 19th century in the late Tudor style. 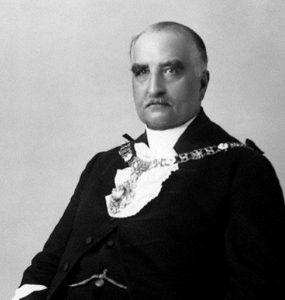 Dan Jackson wrote about Cherry Hinton Hall in his 1987 article in the Cambridge News from which these notes are taken.

John Okes returned from India to take up a post as surgeon at Addenbrooke’s in the early 1830s. He bought various parcels of land around Cherry Hinton and then built a mansion with twelve feet high rooms together with bakehouse, dairy, wine and coal cellars, stabling and coach house. In the grounds were hardwood and ornamental plantations, fernery, ornamental fish ponds and a willow osiery.

After his death, Okes’s son Thomas sold the estate to the Cambridge University and Town Waterworks in 1871 for £5,400. The ponds and weirs in Cherry Hinton Hall were improved by Charles Balls, a director of the water company. The estate finally ended up in the ownership of Cambridge City Council in 1937.

During the Second World War the hall was used for various purposes including the training of firemen.

In 2016 Pamela Knights who was living in Mowbray Road at the time of WWII recalls how the hall was used as a home for unwanted evacuees:

1940: 24th September: two very large bombs fell in the grounds which were not discovered for some time. One of the craters was 50ft across and 8ft deep and produced a splendid crop of mushrooms. (See  Bowyer Air Raid! pub 1986)

In 1947 the house opened as a nursery school with Miss Littlehales from Buckinghamshire as headmistress. As reported by the Cambridge News in 1964,  there were 40 full-time and 40 part-time children every day and a long waiting list. On the first floor of the building was a maternity and child welfare clinic.

Since 1965 the park at Cherry Hinton Hall has been the venue of the Cambridge Folk Festival. Notes on its history can be found here: