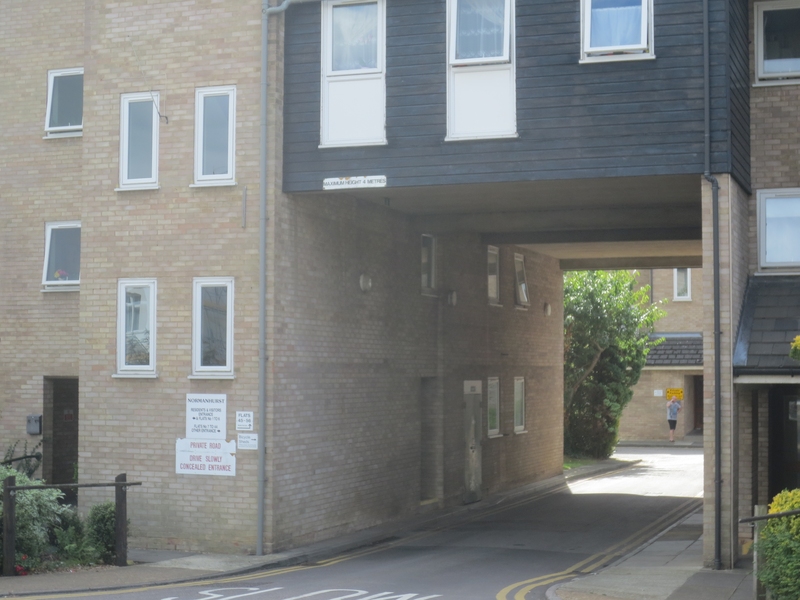 Normanhurst was one of the first large houses built in this western end of Cherry Hinton Road.  The first resident recorded is Edward Marsh retired grocer in the 1891 and 1901 census. In 1911 and 1913 Miss Rachel Marsh is recorded as head of the household. Edward Ephraim Marsh b.1820 had previously lived at Rose Crescent in the city with his wife and seven children. In February 1870 the Cambridge Ind. Press reported that Mr Marsh was charged with allowing his chimney to be accidentally on fire. Mr Marsh admitted this was true but said that he was away at the time so the case was dismissed.

In the later part of the twentieth century it was one of four houses demolished to make space for the Normanhurst residential home. 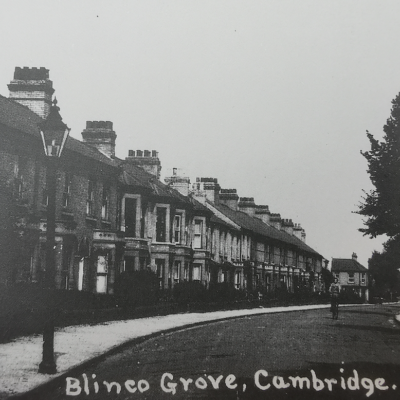