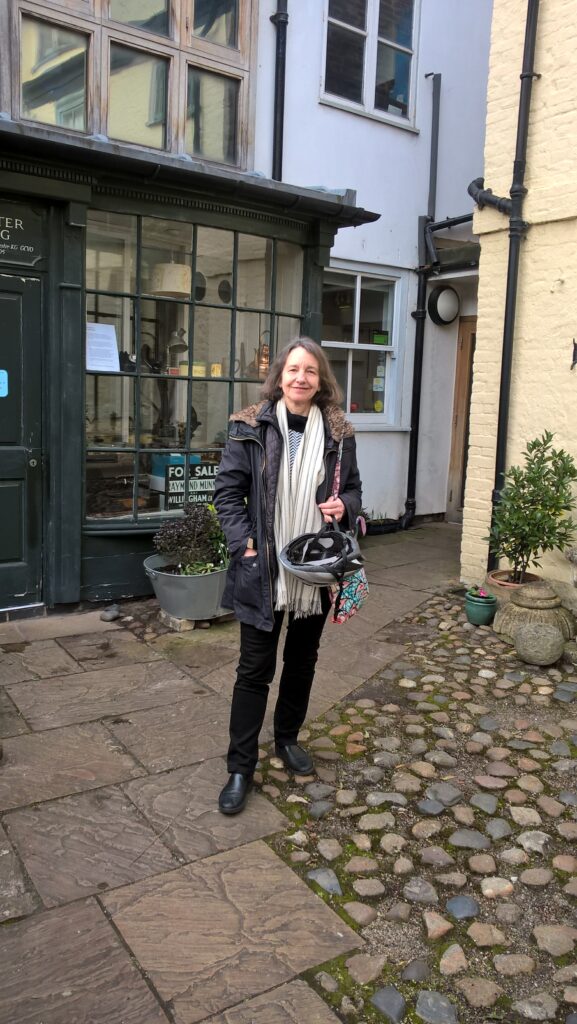 Lucy Walker in the courtyard of the Museum of Cambridge by former trustee Richard Peoples. 2018,

Archaeology, social history and the power of place, things and memories...

Lucy Walker is currently Chair of the Board of Trustees of the Museum of Cambridge; she is on the committee of the Mill Road History Society (stepping down as chair) and an Associate of the Pacitti Company Think Tank in Ipswich.  Lucy is also a former Cambridge City Councillor and School Governor.

“I read History and Italian at university and eventually found my way into a career in archaeology.  I first worked as a volunteer excavating building sites in the City of London with the archaeology unit attached to the Museum of London, and then retrained as a mature student in my mid 20s for a career in fieldwork, research and teaching.  I’ve always loved working outside, the demanding physicality and craft of excavating a site and surveying a landscape, and I’ve remained fascinated that the contours of the land, the morphology of settlements and fields, and the soil beneath our feet, hold information and stories about past lives which we can decode.
I also loved taking people on fieldtrips to explore historic landscapes.  I think it was those trips which led me to discover that I was equally interested in people’s response to the archaeology and museum collections, and that there is a wide range of narratives and voices to explore beyond the formal explanations which we so often give.   I came to realise the importance and power of ‘place’ and ‘things’ to both hold and trigger memories, reawaken experiences and enable us to explore issues which are as important to us today as they were in the past.  How often these conversations circle around the exploration of identity, social change, relationships of power, and matters of life, loss, love and death.

I’ve always seen archaeology as a form of social history, and nearly 10 years ago, I co-created with a group of colleagues, the Mill Road History Project, to research the social history of this 19th and  20th century suburb of Cambridge.  Funded by the NLHF, the project involved local residents and volunteers researching people and places, using our rich local archives and also conducting oral interviews, to reveal stories which do not normally get into history books.   Histories of Cambridge usually focus on the medieval University and market town, whereas this neighbourhood was built over the medieval open fields by developers who were responding to the new opportunities of an industrial economy fed by a growing Empire. Growth was also fed by the decision of the university to allow their Fellows to marry, thus creating a whole new family housing and service economy on the doorstep.

Cambridge was thus transformed, and the process has continued, with people initially moving here from local villages to work on the railway and in local industries, then from places further away, and more recently, particularly after WW2, from countries all around the world.  This internationalism, amplified by the global reach of teaching and research in both universities, has made Cambridge a very special place, and now characterises those suburbs which grew up in the 19th century.  The cosmopolitan nature of the city is reflected in the international range of independent food shops along Mill Road, and here again our local history research frequently opens up conversations about people, place and memory, migration, social change and identity.

As part of the Mill Road History Project, we built this Capturing Cambridge website.  This was very exciting, and has opened up an opportunity for people and communities around the city to post their own material, and make things visible for everyone to explore and enjoy.  The website is an increasingly rich and diverse window onto the history and life of people in Cambridge, and is used both as a source of interest and a learning resource by individuals and groups around the world, as well as local schools.

Capturing Cambridge is now hosted by the Museum of Cambridge, and reflects the increasingly strong local history role of the museum in the cultural offer of the City.  Formerly called the Cambridge and County Folk Museum, with a collection mainly focusing on the town and the surrounding area (including the Fens), from 1750 to 1950, the relatively recent name change has encouraged the museum to develop a more outward facing role, and in the process to encourage much wider engagement.

This process began several years ago with some popular Memory Cafes, inviting local people and community groups into the museum to tell and exchange their stories, and open up conversations.  There is also a community cabinet, a display space for local groups to exhibit, providing an opportunity for a public voice in a public space.  Today, I think the sustainable future of the museum lies in its role as a social history and cultural hub, reconnecting people with the collections and their stories, linking Cambridge with the Fens via its hinterland necklace of villages, and re-interpreting those stories for new audiences, finding relevance and resonance for people who live and visit here today, wherever they come from.  This is an exciting challenge for the team of trustees, staff and volunteers at the museum today and goes hand in hand with finding a successful funding model which will enable us to do this.” 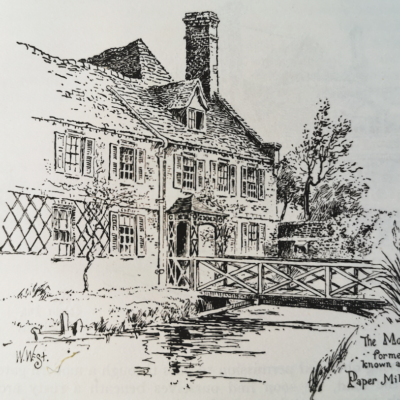 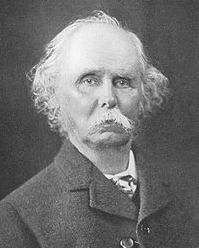