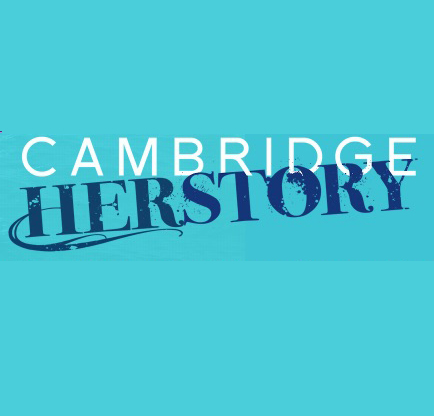 How have Cambridge Women influenced feminism over the last 150 years?

Created by Millie Dean in 2020, whilst a student at Comberton Village College, the Cambridge Herstory website  is dedicated to telling the story of feminism through the achievements of women that have lived or studied in Cambridge. The site can be accessed as a set of 5 lessons suitable for Year 9 students and contains learning, activities, links and resources that students can complete in school or from home. 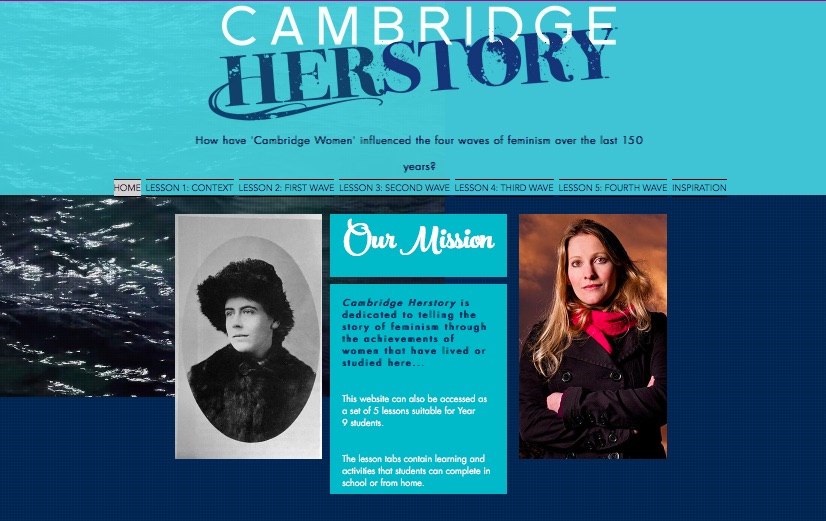 “The seeds for Cambridge Herstory were sown while attending an event at the Cambridge Literary Festival in 2018,” writes Millie.  “Feminist Alice Wroe was interviewing Helen Pankhurst (granddaughter of Emmeline) and pointed out that history has mainly been written by men, about men. She spoke about her own project, Herstory, which was set up to challenge this. As I was listening to Alice, I thought about how many men we learnt about in school – across most subjects – compared to women.

When I learnt about John Maynard Keynes, the economist, I found out he was from Cambridge and I was interested to find out more about him. I quickly found out how incredible his mum, Florence was. Some time later, Local Herstorian Antony Carpen gave a talk at Open Cambridge which was not only about Florence but also all the other incredible women we looked at in Lesson 2.”

The Capturing Cambridge Cambridge Herstory is an archive and resource of Cambridge Women’s Heritage, celebrating the courage and resilience of the women of Cambridge.

And join the conversation on social media: 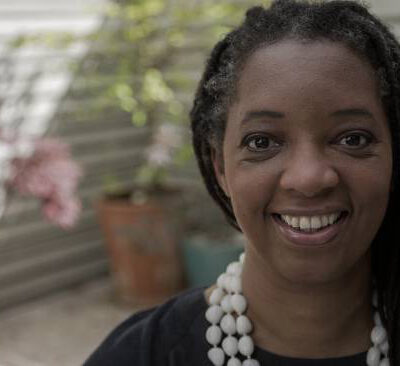