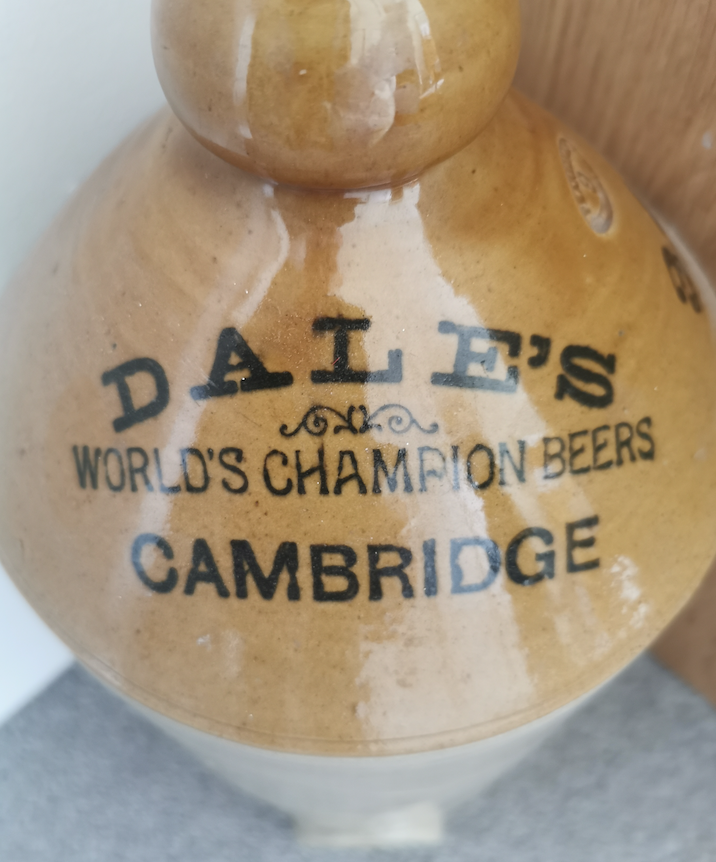 Home of Adelaide Waters, benefactor of the Waters Almshouses

Adelaide was born in Balsham, Cambridgeshire and baptised there on 31 October 1830. She was the daughter of Robert and Susan Newman. Robert was an agricultural labourer. He died in 1845 and the family fell on hard times, In the 1851 census Susan was classed as a pauper. Adelaide probably went into service of some kind, maybe in London where she could have met her husband George Waters (c.1820 – 30 January 1911) who was a Veterinary Surgeon. Though they married in Stepney in 1850 they lived and worked in Cambridge. George and his father, Arthur George, had a Veterinary practice in St Andrew’s Hill.

George and Adelaide had one son, Arthur George Jnr (1851-1892) who also joined the practice till his premature death of peritonitis.

George and Adelaide lived in 103 Mill Road. George died in 1911, aged 91. Adelaide stayed alone in the house till her death in 1915 aged 84 years old. She was buried on 5 February. The service was held at St. Barnabas’ Church and The Cambridge Independent Press printed an obituary entitled ‘A Cambridge Benefactress’. It said that she would ‘always be gratefully remembered in Romsey Town as the donor of the Waters’ Almshouses, Seymour Street…and a great friend of the poor’. It reported that Adelaide

‘lived to a ripe old age, and died rather suddenly about 3.15 on Monday afternoon. She had been medically attended, and an inquest was not deemed necessary. She was somewhat eccentric in her habits and insisted on living with a cat and a dog as her sole companions. She was of a very kindly and benevolent disposition and took great pleasure in devoting herself to charitable works’.

The six almshouses had been built on a piece of ground she owned on Seymour Street, and were intended for occupation by parishioners of either St. Barnabas’ or St. Philips’ who were 70 years and older. They were opened in July 1914 and the first six residents were chosen by Adelaide herself, and were made up of three women from each parish.

The Waters Almshouses still stand in Seymour St and provide accommodation for six inmates, married couples counting as one, from certain Cambridge parishes.

After her death eight properties in Cambridge and a further eight in Saffron Walden were auctioned off in accordance with the will. The agent for the Cambridge properties remarked ‘that as the proceeds of the sale were to be devoted to charitable purposes he hoped that war prices would not predominate’. The lots included 5-7-9 Cockburn Street (valued at £150 each) and 13-15-17-19 Suez Road (valued at £130 each).

Sarah Waters,  73, income derived from houses, b Swaffham Prior

George Waters, 81, vet, b Swaffham Prior 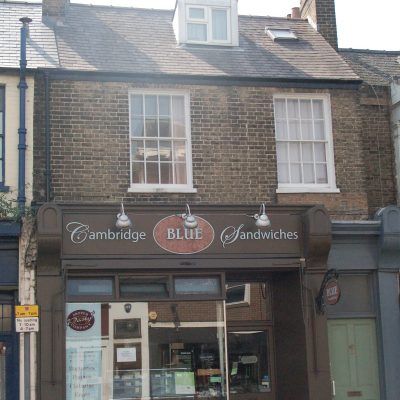