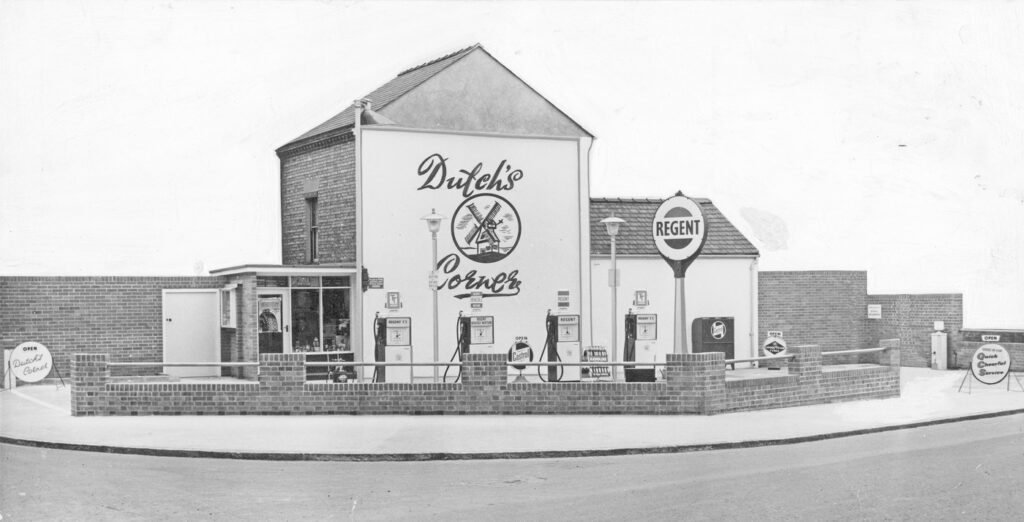 Dutch’s Corner was named after Frank ‘Dutch’ Holland, WWII RAF veteran who lived at the site and ran the business. In the 50s and 60s he recalls in his autobiography ‘D-Day Plus One’, pub.2007, living there with his parents, two siblings and his aunt Hilda.

When Frank came out of the RAF in 1945 he decided to join the family firm. he persuaded his father to hand pass the business on to his two sons, Frank and Fred. The two brothers built a warehouse behind the house at 213. They wanted to expand the bakery side of their business but the rationing of fat and sugar was a problem. They got round this problem by importing from Belgium “Sweetfat” which was not covered by the rationing scheme.

By 1953 Frank was sole owner of the business. he expanded his operations by getting permission to knock down one of the houses in front of the warehouse in order to put a Texaco petrol station. He also started a concession for the agents for Morris cars, King and Harper’s.

More recently the site has been occupied by the Cambridge Bed Centre, although it is earmarked for redevelopment as housing. 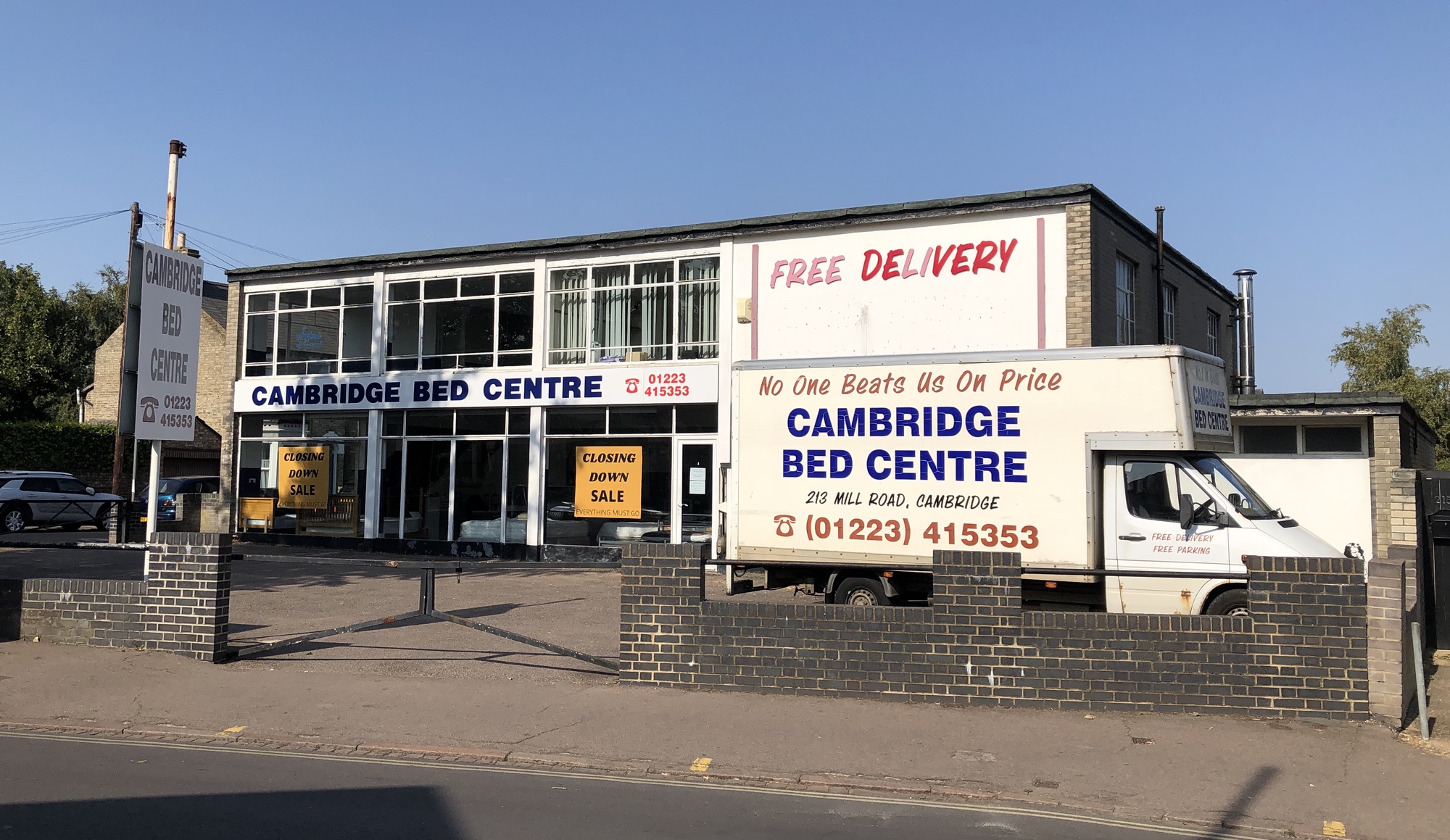 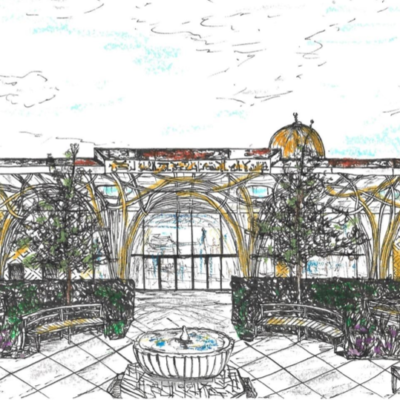 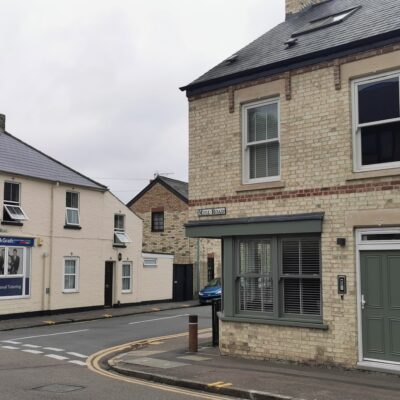