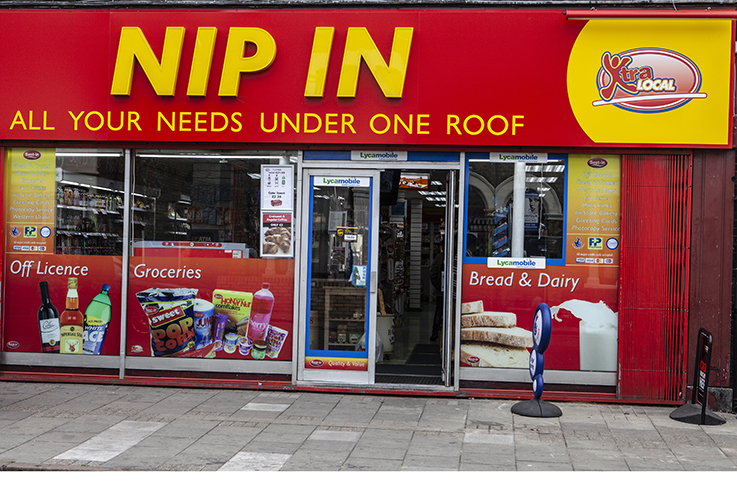 William and Emma had 8 children. Douglas Osborne Nicholes (born 1892 Cambridge, died 1979) was the second youngest. He married Nell Fison in 1926 and moved to 34 Rock Road. He continued his father’s drapery business until finally selling the business on.

In WWI Douglas enlisted in Birmingham 11 Sep 1915 and signed up as a ‘motor driver’ on 16 Sep 1915 in the Army Service Corps. He was 22 years old, 5ft 9 1/2ins tall and had a mole on his right shoulder. He embarked “Karoa” Avonmouth 24/2/16 and disembarked 5/3/16 at Alexandria where he was posted to 347 (M.T.) Coy. He was based at Ismailia but spent several episodes in hospital in 1917 and 1918. he returned to the UK in May 1919 having reached the rank of corporal. The only complaint against him on record was a speeding offence; while driving a lorry he exceeded 15 mph.

He returned to work in his father’s drapery. In 1926 he married Eleanor ‘Nell’ Fison, a nurse who had also been in Egypt during the war. In 2017 their daughter described how her parents had met:

The business was eventually sold to a Maurice Reynolds who set up a model shop.