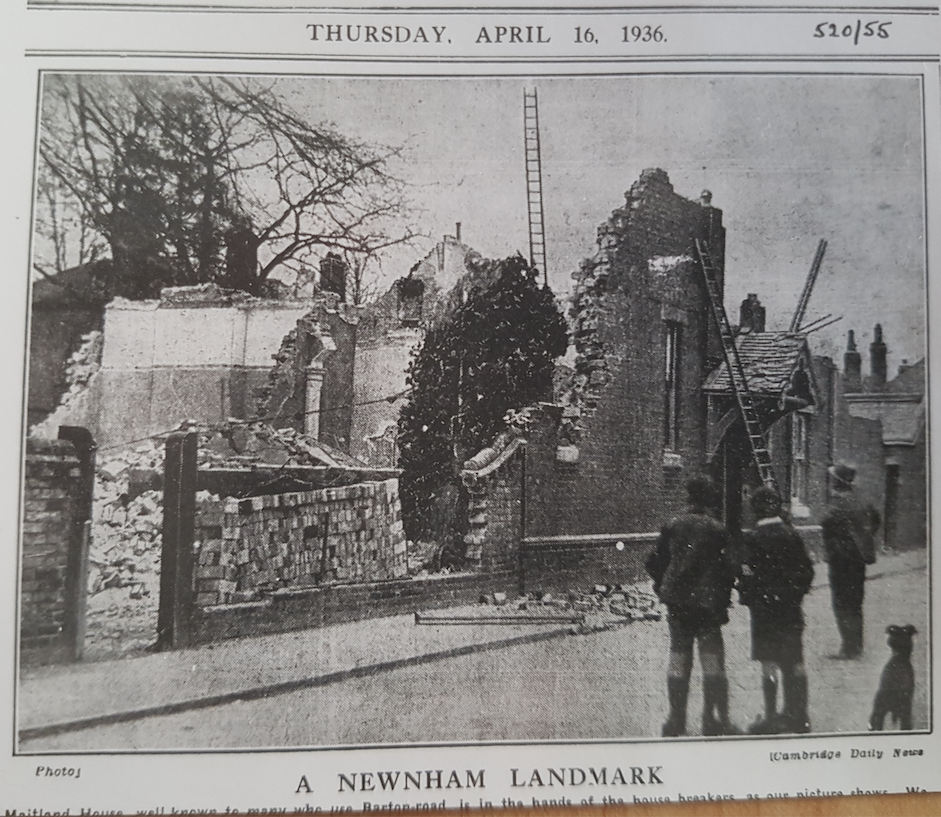 Another sheet for this address has written across it “No Vote, No Census”. Katherine Vulliamy has written at the bottom: “I have been asked by my husband to file the form in his absence but I refuse”. 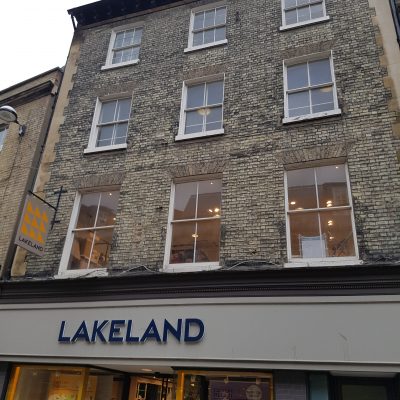