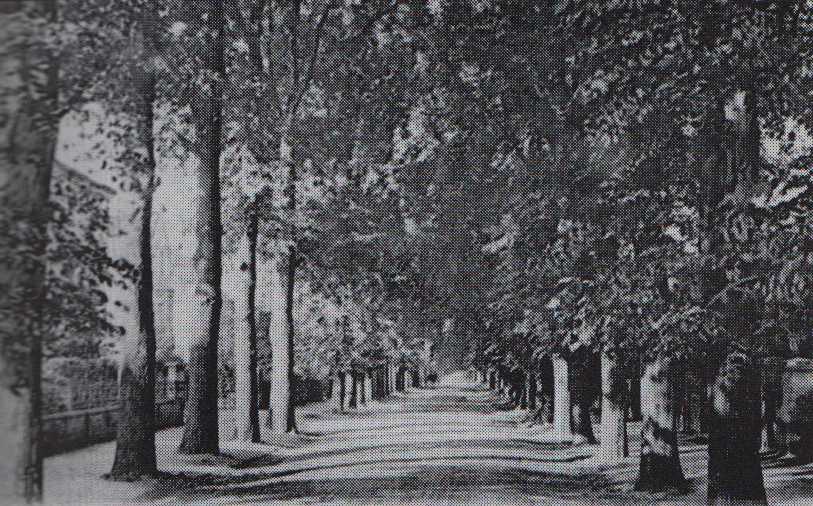 This road was originally called Avenue up until the 1881 census.

8/8/1899: The holiday season is now in full swing and, taking advantage of it, the burglar is busy at his nefarious profession. There are rumours that sever of these well-known “gentlemen” have paid of their periodical visits to Cambridge and have commenced operations. There has been a report of the mysterious perambulations of burglars in the vicinity of Brooklands Avenue. At any rate the movement of strangers in that district have given rise to suspicion (Cam. News)

7/3/1900: The ire of the undergraduate once roused, not even the powerful hand of Alma Mater suffices to entirely quell the wrath that has been kindled. An attacking force of undergraduates gathered many recruits as it made its way along Hills Road and it was at once seen that the objective was the Mayor’s residence in Brooklands Avenue. They were dismayed to find the thoroughfare barricaded by a posse of police constables. The mob made a bold rush. The police partially yielded but not more than half of the ‘Varsity flank passed through the cordon when the police closed ranks. The trap that had been set proved effective for those who marched triumphantly down the Avenue had not negotiated more than fifty yards when they were encountered by the Proctors mustered in strong force. (Cam News)

18/12/1908: Last week two persons were summoned for riding cycles on the footpaths in Brooklands Avenue, one being discharged and the other fined half-a-crown. It is contended by some that the Avenue is a private road, as evidence of which they point to the gate which stands at one end. If it is so what powers have the magistrates to convict? One explanation is that the footpath on the north side of the Avenue is a public footpath and it was on this that the defendants were riding. If so why does the path remain a perfect quagmire throughout the winter? (Cam. Weekly)

20/12/1912: Brooklands Avenue is a private road with a gate at the Trumpington Road end, which is sometimes closed, though one footpath, it is claimed, is a public path. Part of the road is invariably in a disgraceful state of repair and during bad weather is little better than a quagmire with mud up to one’s ankles. Yet if a cyclist, to avoid the ruts and filth, takes to the public footpath he is liable to be pounced upon by a policeman. The road connects up Trumpington and Cherry Hinton, important parts of the extended Borough, and should be taken over by the Corporation. (Cambridge Press)

19/6/1914: If Chaucer Road was a newly-made road the council would not allow the owners to build until they had made the road up to the required standard. But if the residents wanted to keep the road private and did not want water and the other benefits of civilisation they had a right to keep as they were, one councillor said. Owners had petitioned against council plans to have the road made up. But in Grange Road, Brooklands Avenue and Selwyn Gardens householders had paid and it was unfair to treat one set of ratepayers differently from another (Cambridge Press) 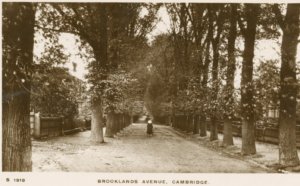 11/3/1922: Brooklands Avenue Inquiry. It was an attempt to make a road from Hills-road to Trumpington-road. At present the greater part of the Avenue was open but it was in regard to the smaller part at the Trumpington-road end that the application was made. At the present time there was a gate fastened there and kept locked by the owner. He understood that people going to houses in the Avenue were allowed to go though and he could understand that the gentleman would like to keep it a quiet place. Personally he would oppose it if he lived there. (Cambridge Press)

6/5/1922: My readers will learn with great regret that Brooklands Avenue (Cambridge) with its countless romantic associations appears to be fore-doomed to destruction. The beautiful trees which provide the leafy tunnel which for generations has been so much admired are elms, and elms have an unpleasant habit of dismembering themselves with age. A good many of the trees must come down at once, as they are in such a decayed state to be liable to split and fall without warning. (Cam Press)

3/7/1953: To the everyday passer-by the tall stately elm trees in Brooklands Avenue, Cambridge, give the impression of being sound and sturdy. But some have now been cut down and it can be seen that sections of their trunks are hollow! Six have been taken down and there are a further 20 which have serious defects and decay. It was in April 1950 that the City Council decided to remove all the trees and replant the Avenue with new ones, but owing to public opinion the decision was reversed. If the present disease continues it will not be many years before most of the common elm trees in Cambridge have been removed. (Cam Press) 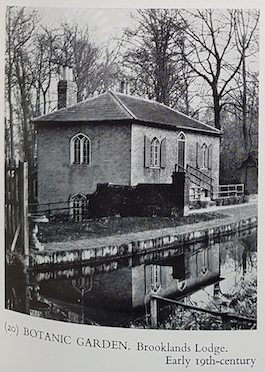 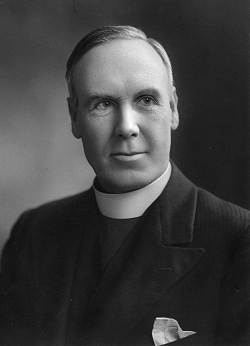