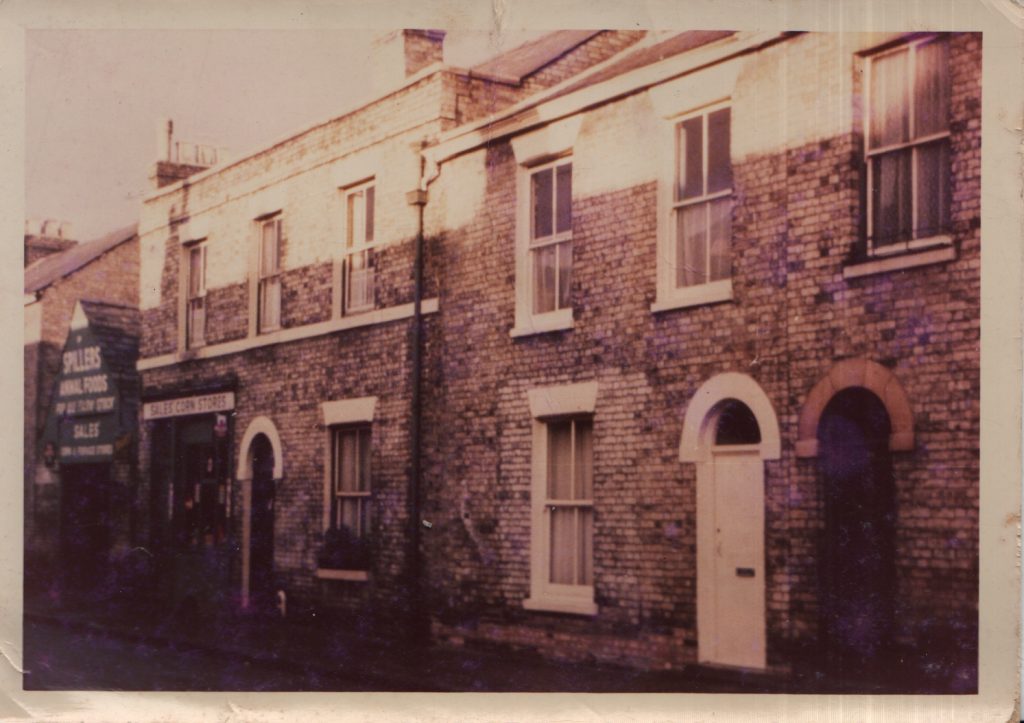 Edith May, 11 mos, b Cambridge

Kate A, 23, housekeeper, b Cambridge

A Brief History by B L Deed

From time out of mind until 1864, the land was owned by Trinity Hall. In 1865, Trinity Hall, retaining possession of the land, made a lease on 29th September to Robert Sayle for 99 years. It is not clear who built the house but on 25th December that year, a John Lambert, innkeeper, received a 98 years lease (probably of land and house.) Shortly afterwards the house was occupied by a Mr Beall. In 1871, it seems, a Mr William Taylor, boot and show maker, was living there and presumably plying his trade. He seems to have lived there for a further 20 years and in 1893 made a will leaving ‘number 12 … shop and premises.’ The next year, Taylor died and Mary Ann Southgate, his daughter, succeeded to the remainder of the lease. It is not known who occupied the house but 40 years later in 1934, Mary Ann Southgate died and left the remainder of the lease to her husband George H Southgate. ten years later, George Southgate died and left the remainder of the lease to S A Southgate and D M Cherry. Ten years later, in 1954, Mrs Fry bought the remainder of the lease (she seems to have lived herself in 15 Bateman Street.) In 1963, Trinity Hall conveyed the property outright to Mrs and Mrs Fry, with husband, son and chattels went to live there. On 12th October 1965, she sold the property, freehold, to Jessica M Deed, who, in early summer 1966, went to live there, as she had just started a job in Bateman Street. 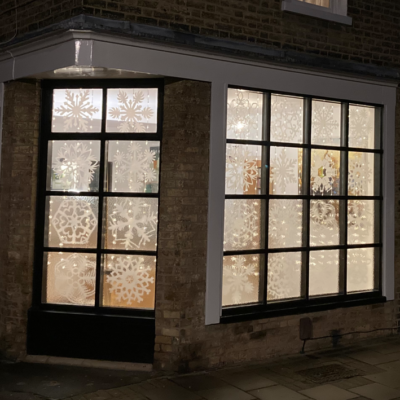 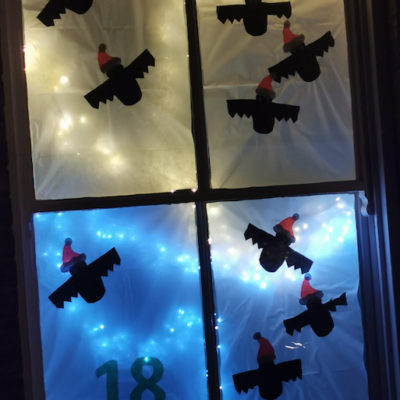 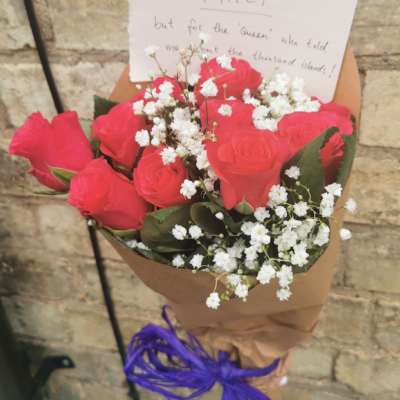