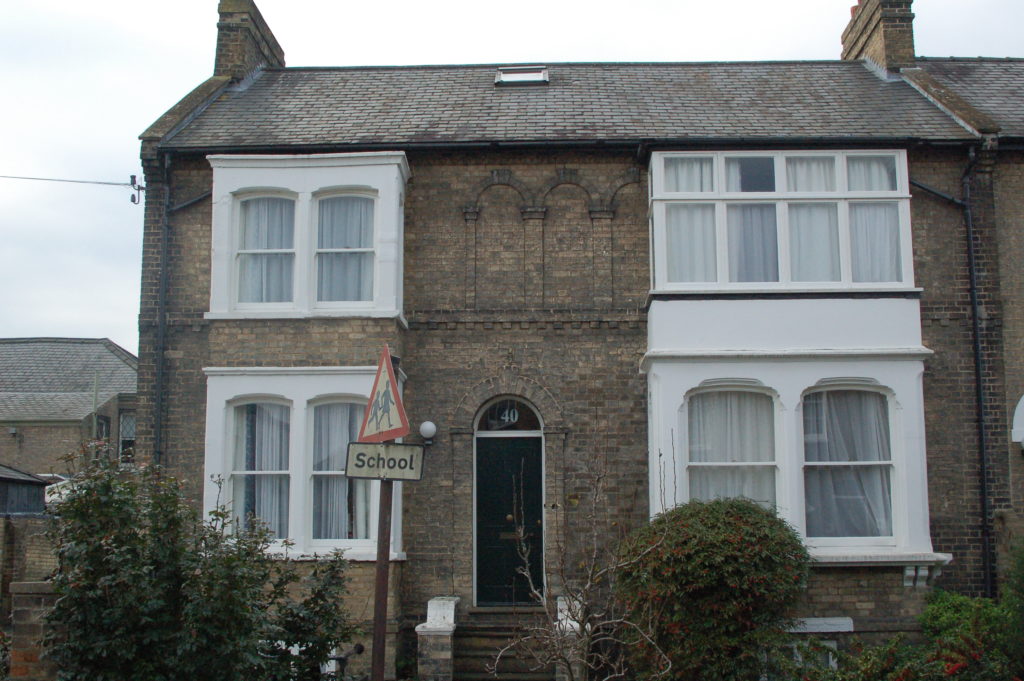 Elizabeth Ann Yearwood, 52, living on own means, b Barbados

Fiona Farningham [?], visitor, 31, living on own means, b Barbados

By 1913 the Schule family were living in Regent Street. The Illustrated Police News 10/4/1913 reported:

Albert Paul Schule, although a Hungarian by birth, enlisted in the Prussian Army when a lad and went through the Franco-Prussian War during which he was badly wounded in the face, from which wound he never completely recovered. He afterwards engaged in land surveying in Germany until ruined misfortune and illness. He came England in 1890, made a struggle of it in London for eighteen years, and then went to Cambridge. There he and his wife let lodgings, and he also gave lessons in German. Last year they moved into rooms in Regent-street, where the crowning misfortune occurred in the death of Mrs. Schule in childbirth on February 21, which undoubtedly had a serious effect on Captain Schule.

On Saturday morning the borough coroner received communication firom Captain Schule, which caused the police to be put in action immediately. An intimate personal friend of the captain went the house in Regent-street the same time as the coroner’s officer, saying had received letter stating that by the time it was received the writer and the two children would have rejoined their loved one. Captain Schule was an advanced spiritualist, and from what he had told friends evidently believed the steps he was taking were merely a means of reuniting the family.

Upon an entrance being forced all three were found lying together oin the same bed, fully dressed excepting for their boots. They were all dead, although the bodies were still warm. They were lying quite peacefully as if they had been perfectly prepared to meet their end. The little girl was on her back next to the wall with her face turned towards her father and brother. Next to her lay the little boy, also on his back, with his face close to that of his father, in the act of kissing him, mouths being close together. Each little one appeared to have been killed instantly by a shot in the left side the head.

The father was lying on his left side on the outer edge of the bed, with his face turned towards his children. He was grasping- a small revolver in his right hand, and had a bullet wound in the right temple. The revolver had five chambers three of which had been discharged, the remaining two being loaded. There were no signs of a struggle or any disorder in the room. A letter addressed to the police lay upon the dressing table near by. The envelope was not sealed, and the letter referred the police to the proper authority, the coroner.

Sergeant Potts sent for the police-surgeon, the Chief constable, and the borough coroner, who all arrived within a few minutes, but the doctor could only pronounce life extinct. Apparently the children had been washed that morning, the water being still in the hand basin. No one appears to have heard any shots fired. 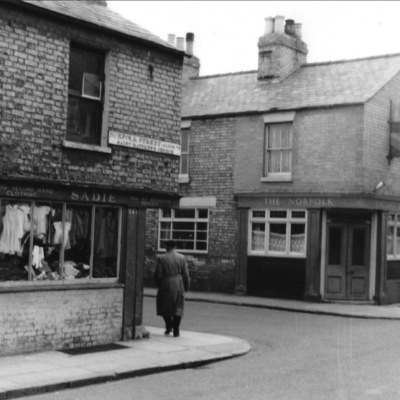 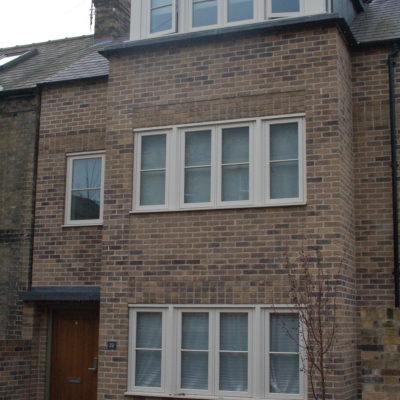 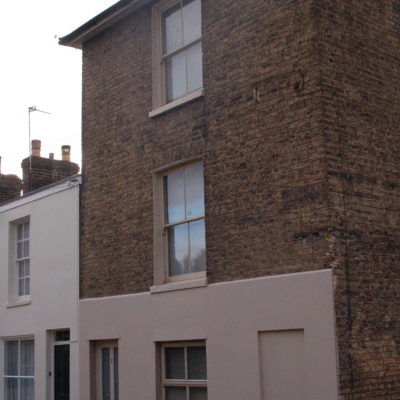 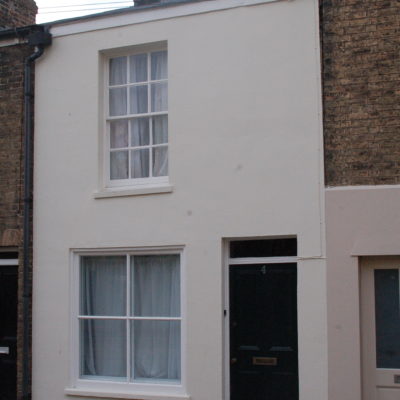 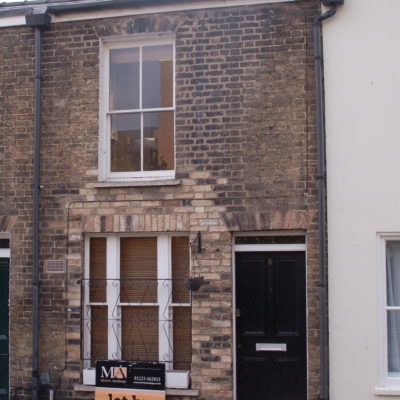 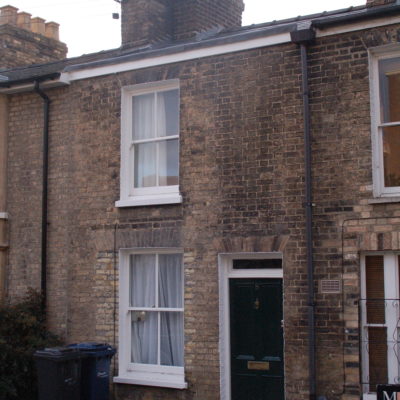 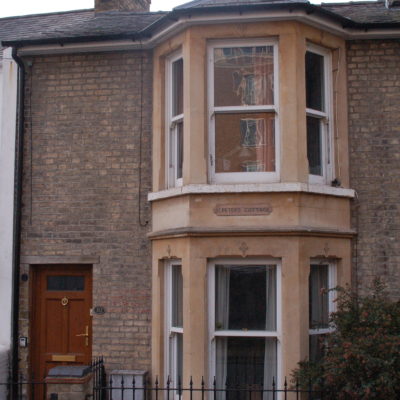 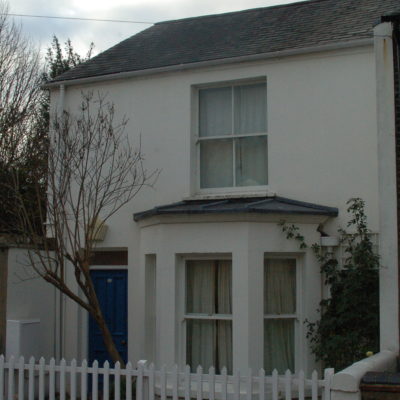 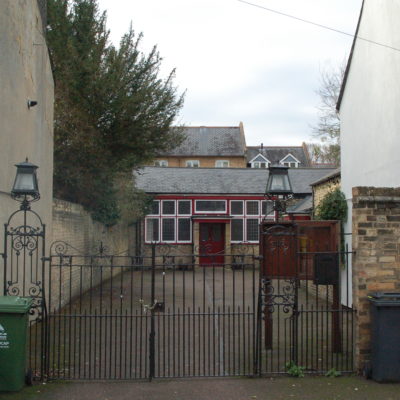 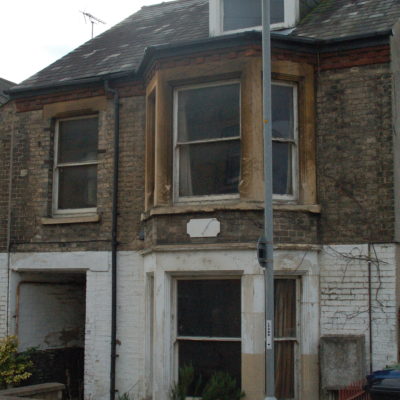