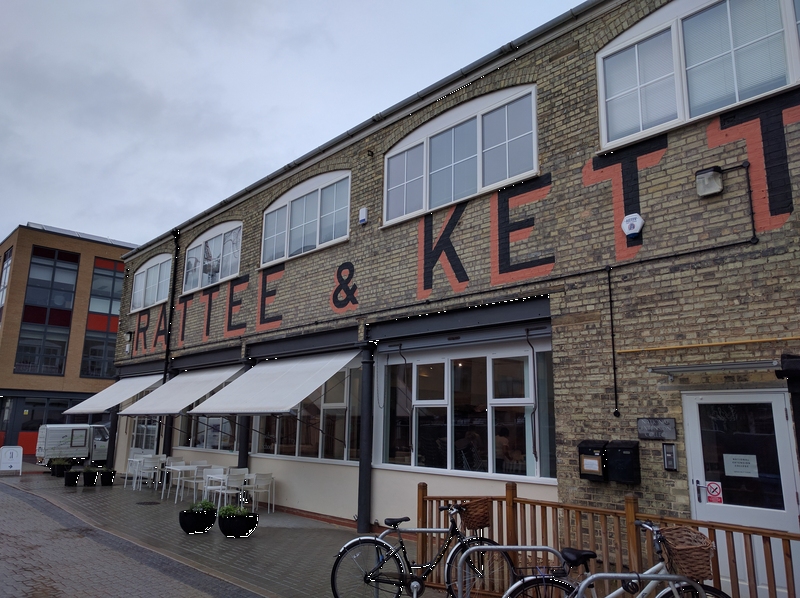 Historical notes on Rattee and Kett 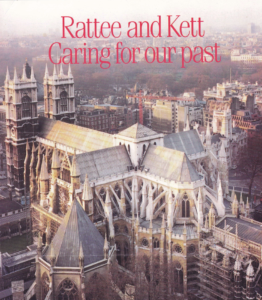 A letter to the Cambridge Weekly News in July 1986 provided interesting details:

“The old Rattee and Kett workshops contained a feature that was  in many ways unique. The central joinery shop was nearly two stories high. The joiners benches were on the lower level but at mid level was a carver’s gallery continuing around the walls. While this form of woodworking shop can be seen at times in old prints it was the only example I personally have seen.”

…The news marks the end of the company’s 162-year relationship with Cambridge. Rattee and Kett’s craftsmen had a hand in building or restoring many of the city’s finest structures.

An employee, who declined to be named but who has worked at Rattee and Kett for more than 10 years, said the closure would be a sad day for Cambridge. He said: “Everyone working here is a long-term employee and nearly every single person thought we would be working with the firm until the day we retired.

In 1996, Westminster Abbey authorities commissioned Rattee and Kett to create 10 statues, known as the 20th Century martyrs, to be placed in niches on the West Front that had stood empty since the late Middle Ages.

20th century martyrs by Rattee and Kett at Westminster Abbey 1996 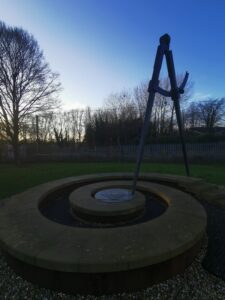 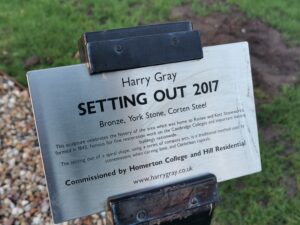 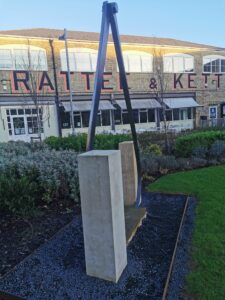 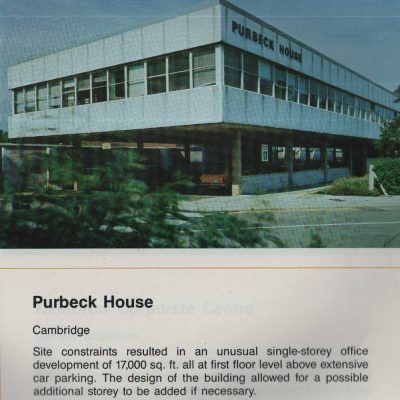 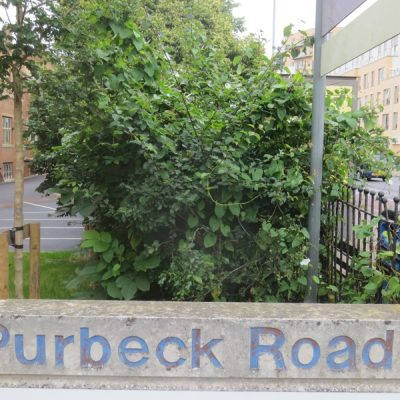