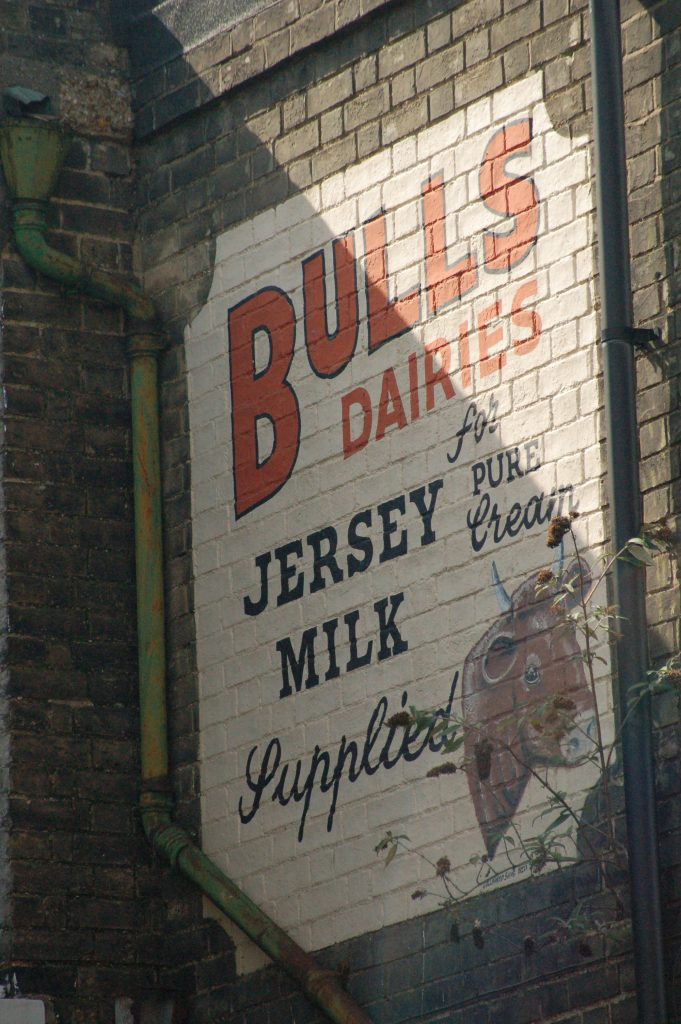 Elizabeth A, dressmaker, b Bucks

Sarah Jane was the plaintiff in a case of Breach of Promise as reported in the Illustrated Police News 11/12/1886:

In the Queen’s Bench Division, on Wednesday, Mr. Justice Day, sitting with a common jury, had before him Thompson v. Bush. This was an action for breach of promise of marriage, the plaintiff being Sarah Jane Thompson, described as a Iady’s maid, the daughter of a dairyman at Cambridge, and at present residing with a sister at Kennington Oval; and the defendant, Moore Bash, carpenter, builder, and undertaker, at Saffron Walden, in Essex, The promise and breach were admitted, the only question being as to the amount of damages. Mr. Cock, in opening the case for the plaintiff, said the parties became attached in 1884. A voluminous correspondence followed, and he had before him two bundles of the letters, which were couched in very affectionate terms. In one of these letters, referring to a social party at Saffron Walden, which the plaintiff was invited to join, the defendant said: ” I hope you will be here, and if you are it will be quite jolly. I hope you will have a treat. Don’t get playing at kiss-In-the-ring, there’s a dear I” (Laughter) He sent her “sweet kisses,” and said, “I seem to feel your last kiss on my face now,” (Laughter) On one occasion he wrote: “I shall be In Cambridge again in a fortnight-can you make puddings ?” ( Laughter) In expressing his love for the plaintiff he was peculiarly eloquent. “I hope,” he wrote, “the time you speak of in your letter of one day meeting to part no more on earth during life, and at last meeting around the Throne of God In Heaven, may be speedily realised.” (Laughter.) In January, 1886 however, he wrote informing the plaintiff that he had met at tea a young lady he had never seen before, and was “madly in love with her.” (Laughter.) He begged the plaintiff to release him from his engagement with her. He said, ” Although I know you had the greatest regard for me, and, of course, you will now feel utter contempt, and should you give me my release- I shall be compelled to own that you are most generous and worthy of a better man’s love than perfidious me.” (Laughter.) He added, ” I have no doubt you will be soon found out by some other more faithful lover.” (Laughter.) Mr. Cock remarked that she could hardly find ” some other less faithful lover.” (Laughter.) This was after the parties had been going an since I884 on the terms of an engaged couple, recognised as such by the friends on both sides, and after the defendant had been protesting in the strongest possible language his unalterable attachment to the plaintIff. After all that he now had the coolness to write to her such a letter, and to add, “I must wish you all the happiness that it is possible to receive in this world, Good -bye. From your faithless lover.” (Laughter.) The plaintiff replied in a short letter, in which she said, ‘I fully expect you to fulfil all your promises, as you have not treated me anything like right, and you have not studied my feelings at all – I am yours faithfully.” The defendant wrote to the plaintiff assuming that she had given him his release; but she again wrote to him, telling him he was misaken, and that he could only get his release in a court of justice. Not content with having treated the plaintiff In this way, the defendant, after the action was brought, insulted her in the street at Saffron Walden by shouting, ” There’s the girl who wants £300. Where do you think she will get it? I will lay it on the doorstep for you !” Mr. Cook remarked that the defendant had not put it on the doorstep, and asked the jury to award the plaintiff substantial damages, The plaintiff gave evidence bearing out the statement of her counsel. The defendant was not placed in the witness box. Dr. Blake Odgers admitting that there was no defence to the action, Mr. Justice Day summed up, and the jury, after a short deliberation, gave a verdict for the plaintiff for £140; and his lordship gave judgment for the amount with costs. 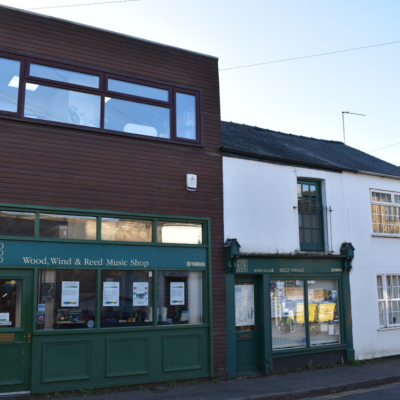