She was living at 5 Petersfield at the time of his death in 1919 and was awarded a 20/- pension. Frank’s private property returned to her consisted of1 bag, 1 razor strap, 1 razor in bag, 1 hair brush, 1 tooth brush, 1 denture, 1 handkerchief, 1 pencil, 1 soap box, 1 box tooth powder

Born in Dover, 1874, before the war, in 1911, he worked at the large drapers stores Messrs Jones and Higgins in Rye Lane, Peckham.

He had embarked at Folkestone 1/9/1918 and joined RAMC unit 10/9/1918. His medical record states (29/4/1919) he complained of failure of memory and insomnia with headache and general weakness. Had a curious tendency to turn to right. Speech tremulous; pupils react sluggishly, slight Rombergism. Optical neuritis in both eyes …… [long description of symptoms]… on admission to University College Hospital complained of intense headaches; vomited three times; marked tremor of both arms. At 3 a.m. on 29.4.1919 patient had a sudden attack of dyspnoea and died almost immediately. Disease – cerebellar tumour. 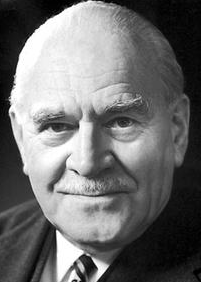 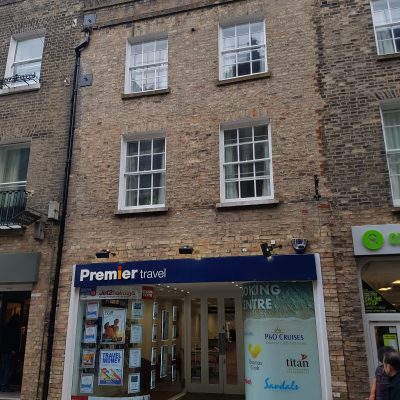