Alfred, 19, conductor on tramway, b Cambridge

‘Barnwell at War’, (2018) notes that: one day in May 1918, the six sons of Ellen Northfield of Bradmore Street met at their mother’s house for the first time since the outbreak of war. Mrs Northfield had originally had seven sons fighting for their country, but one was killed in action in 1915. 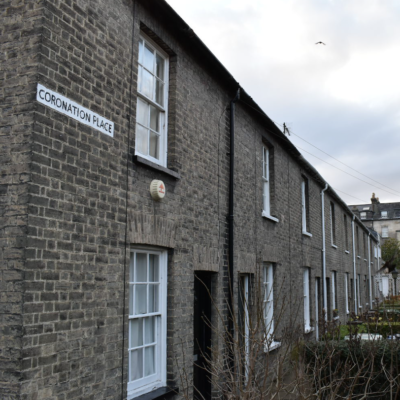