Flower Street is named after Benjamin Flower. He was one of the so-called ‘rational Dissenters’. he published a local newspaper, the Cambridge Intelligencer and in 1797 criticised Richard Watson, Bishop of Llandaff, (who lived at Llandaff House). He was fined £100 and was sentenced by the House of Lords to 6 months imprisonment for contempt. He later married a young woman admirer who had visited him in prison. 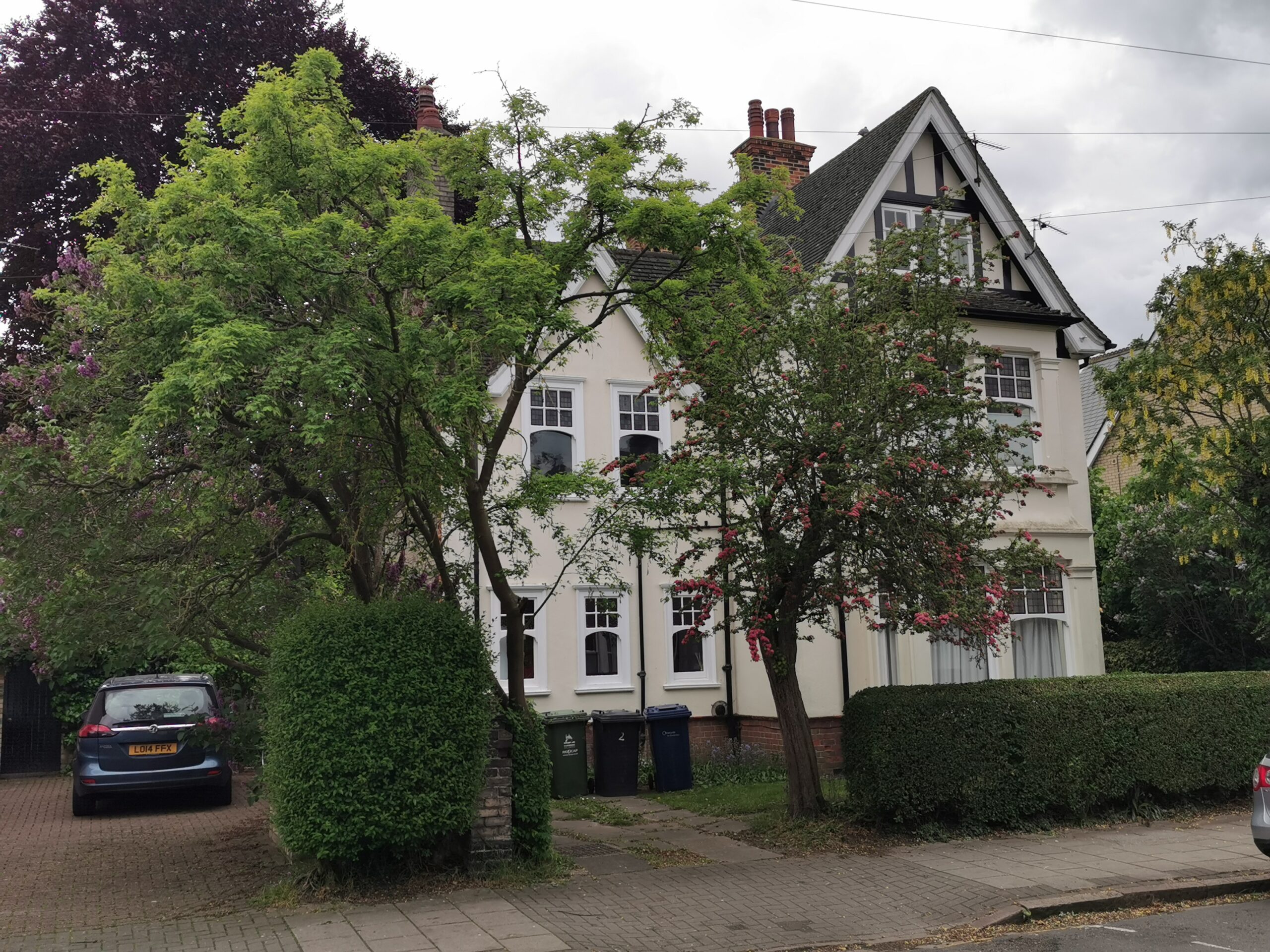