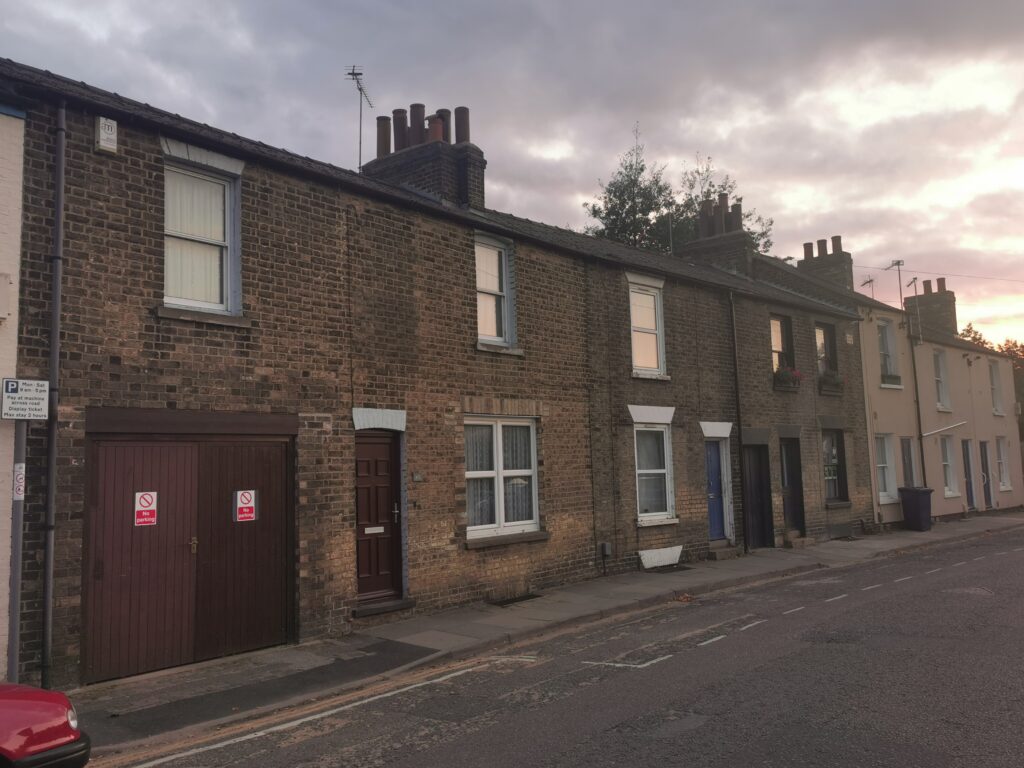 On Saturday night the Fire Brigade received call to attend a fire at a house occupied by Mrs Stretch, Norfolk Street. Captain Greef and nearly a score of men were promptly on the scene with hose carts, reels and escapes, but happily the outbreak was of a trifling character, caused by clothes being placed too near a fire to air, and the flames were extinguished before much damage was done.

BURGLARY IN NORFOLK STREET. Alfred Dellar (28), labourer, pleaded guilty on an indictment for feloniously and burglariously breaking and entering the dwelling house of Emma Tarrant, 41, Norfolk street, and stealing between £8 and £9, the moneys of Emma Tarrant, during the night of June 29th, 1905. Mr. H. St. John Raikes (instructed by Mr. J. E. L. Whitehead) appeared for the prosecution.

Prisoner admitted a conviction for housebreaking in 1895.

Detective-Sergeant Marsh, answering the Recorder, said that since 1895 the prisoner had been away in the army for a time, and he had also done some work. There had been summary convictions since then, but nothing for dishonesty. The money stolen had been spent with some thieving associates. There were five or six of them in that neighbourhood that gave a lot of trouble to the police.

Prisoner said he was very sorry, but he had had drink at the time, and he did not know what he was doing when he was in drink. He asked for ‘another chance.’

The Recorder said he would presume that prisoner had earned an honest living since 1895. It was also in his favour that the house was uninhabited when he broke into it, and he knew it. He also understood that in some way he was related to the woman whose house he entered. He hoped that when he came out again he would keep out of the hands of the police. He thought the justice of the case would be met by a sentence of seven calendar months’ imprisonment with hard labour. 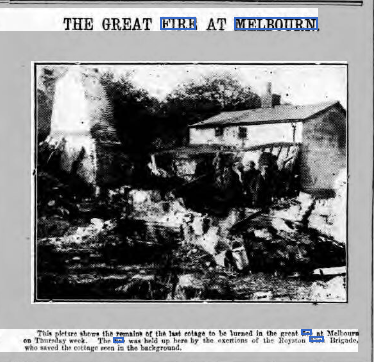