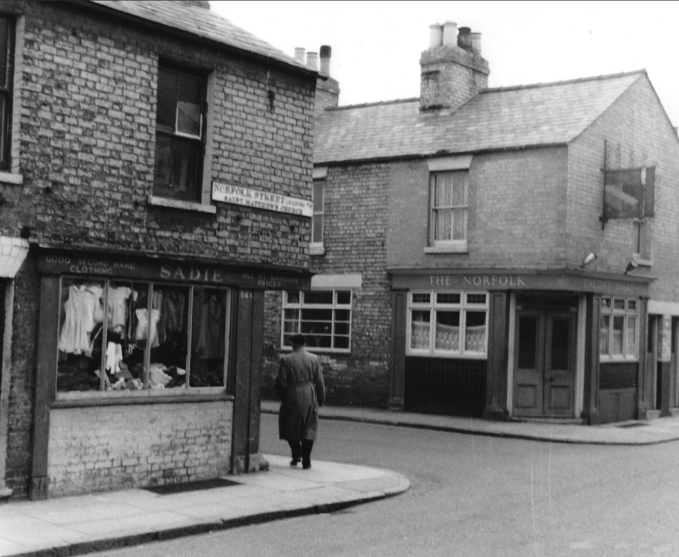 The Illustrated Police news report 1/7/1871 that the Norfolk Inn, Norfolk Street was the site of the inquest into the suspected poisoning of Henry Day:

The adjourned inquest on the body of Henry Day, whose wife lies in the the Cambridge Borough Gaol on suspicion of poisoning him, was held at the Norfolk Inn, Norfolk-street, Cambridge, on Monday. Professor Liveing, the professor of chemistry to the. University, deposed that he had subjected the vomit of the deceased and the portions of food left by him a to chemical analysis, and had failed to detect any mineral poison or oxalic acid. Dr. Knowles thought it was unnecessary to pursue the chemical analysis any further. Vegetable poisons would have produced other symptoms than those which existed in this case. The jury returned a verdict that the deceased died from excessive inflammation of the bowels, but how produced there was no evidence to show. 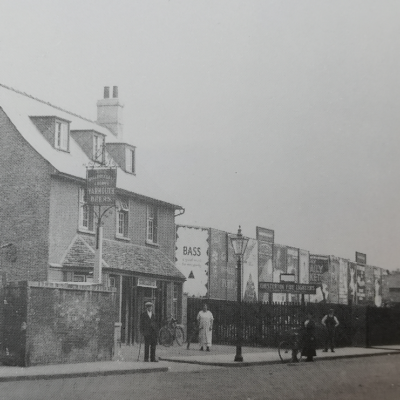