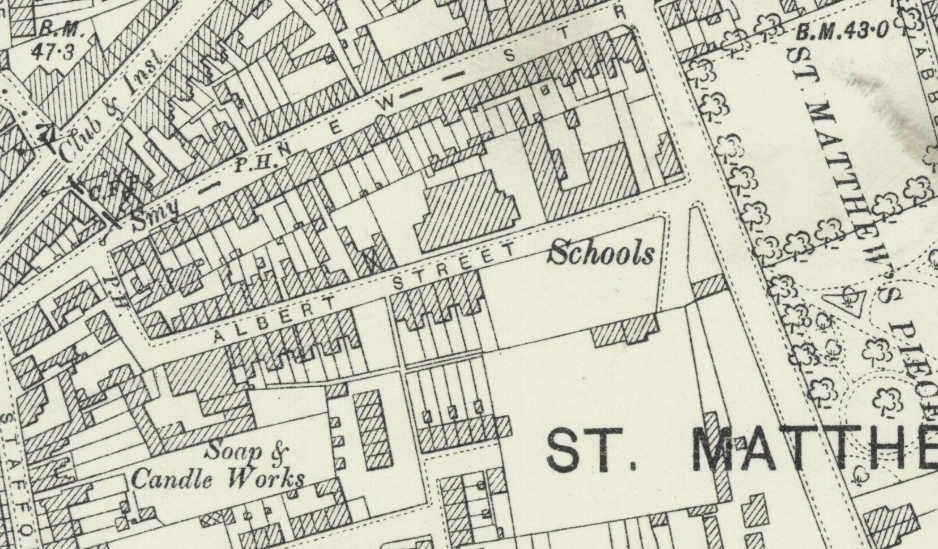 Until circa 1911 Young Street was named Albert Street (see 1901 OS map). However, probably because of the confusion with Albert Street in Chesterton which meant that New Street had to be added to the address, it was renamed Young Street.