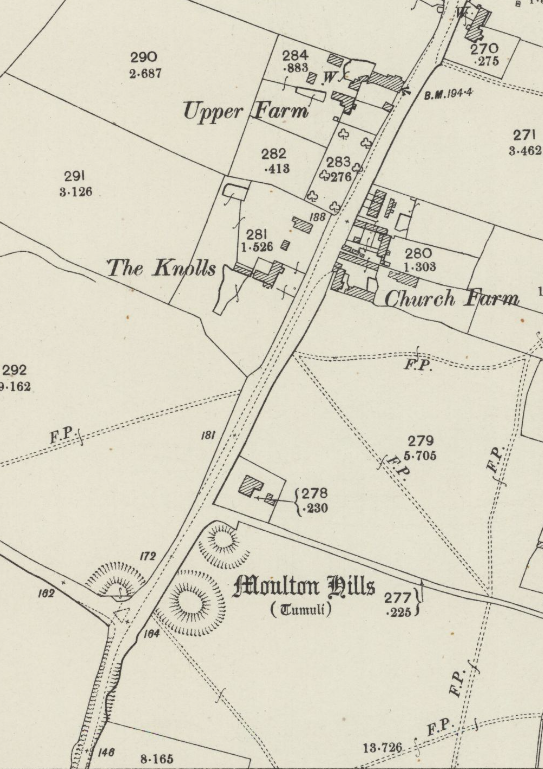 Alfred Barker, 40, living on own means, b Surrey

SERIOUS FIRE AT BOURN. On Saturday afternoon a fire broke out in Mr. Barker’s house, Knoll Cottage, about 2.30. The alarm being given, a messenger was dispatched to Bourn Hall, and the engine kept there was soon brought out, and taken to the fire, under the direction of Mr. Weightman, the head gardener. In a few hours the flames were got under control, but not until nearly all the interior and the roof had been burnt. The pretty residence was occupied by Mr. Farquharson, who had rented it off Mr. Barker, the latter being in India. Much sympathy is felt for him, as he had done so much to beautify the house and grounds. The cause is said to have been the explosion of a lamp used for an incubator. 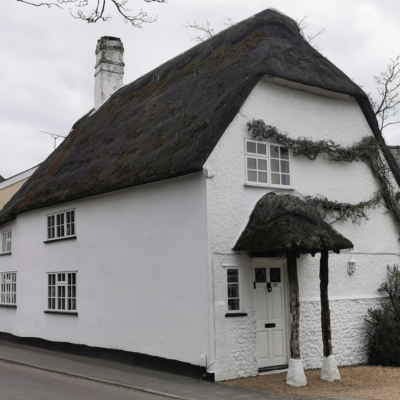 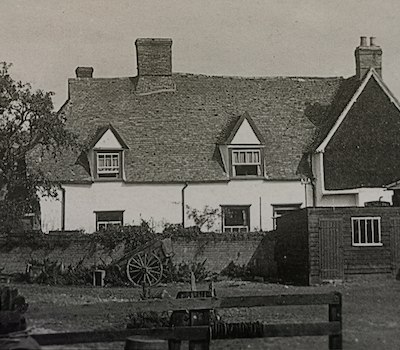 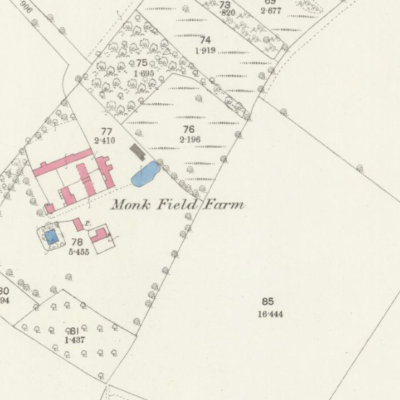 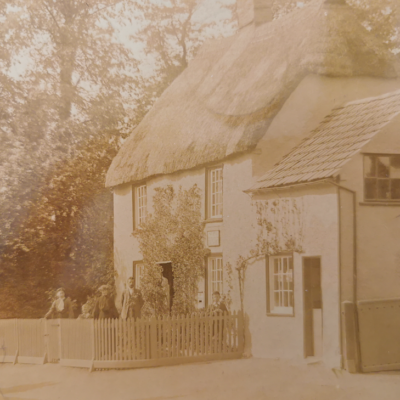