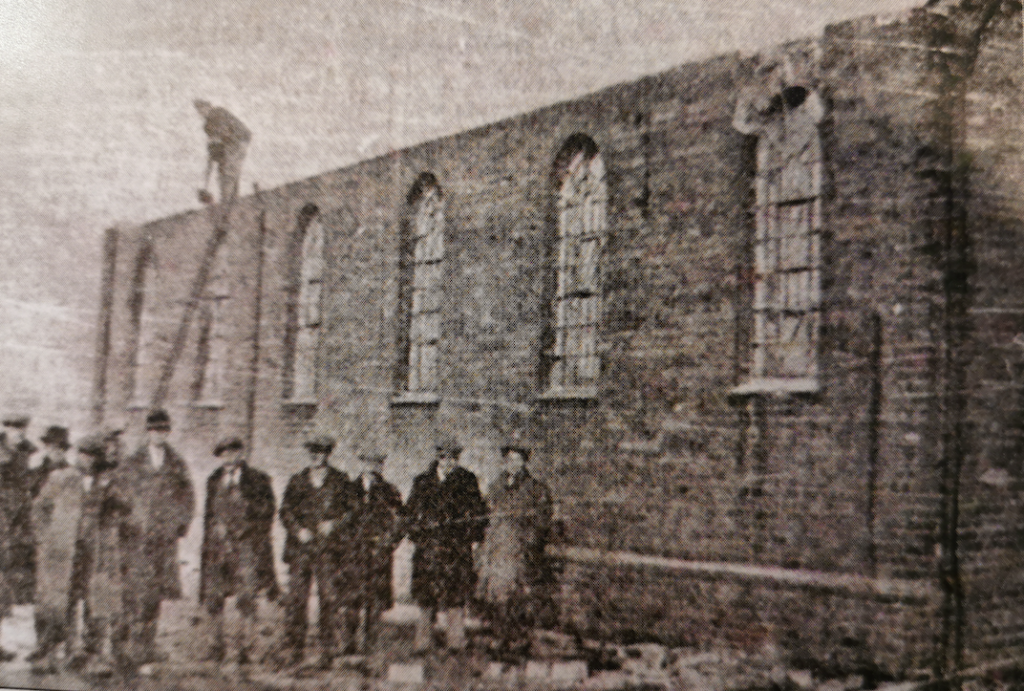 4.5.1855: this fire destroyed houses in Margett Street and along the High Street facing the Baptist Chapel. There was a fire in the yard of Thomas Kimpton in Margaret’s Lane on the morning of 3rd May but it had been believed that this was put out. the next morning a fire broke out in a barn on the same premises; all the family except for one daughter were working in the fields two miles away.

Marmaduke Ivatt’s own house was of brick and slate and escaped. the fire devastated an area of about 5 acres. All the Cottenham fire engine could do was stop the fire spreading to the other side of the High Street. On the whole, the landlords were insured but the tenants were not and lost everything. One man named Pauley lost his £3 savings; another, widow Burkett, ran from her house with her gown in flames.

The daughter of Thomas Kimpton who had been left at home was arrested and charged with arson but the case was dropped for lack of evidence.

15.1.1936: the school was found to be on fire at 7 in the morning. The main hall was ablaze; the fire had started in the boiler room which was situated below a large wooden gallery. the fire was prevented from spreading tot eh rest of the school. 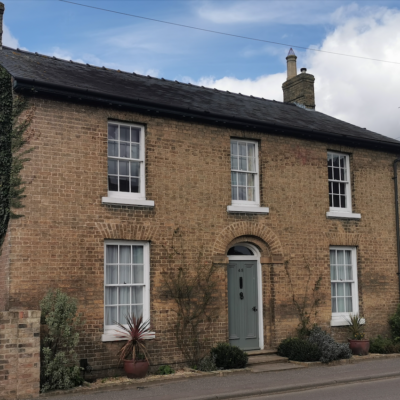