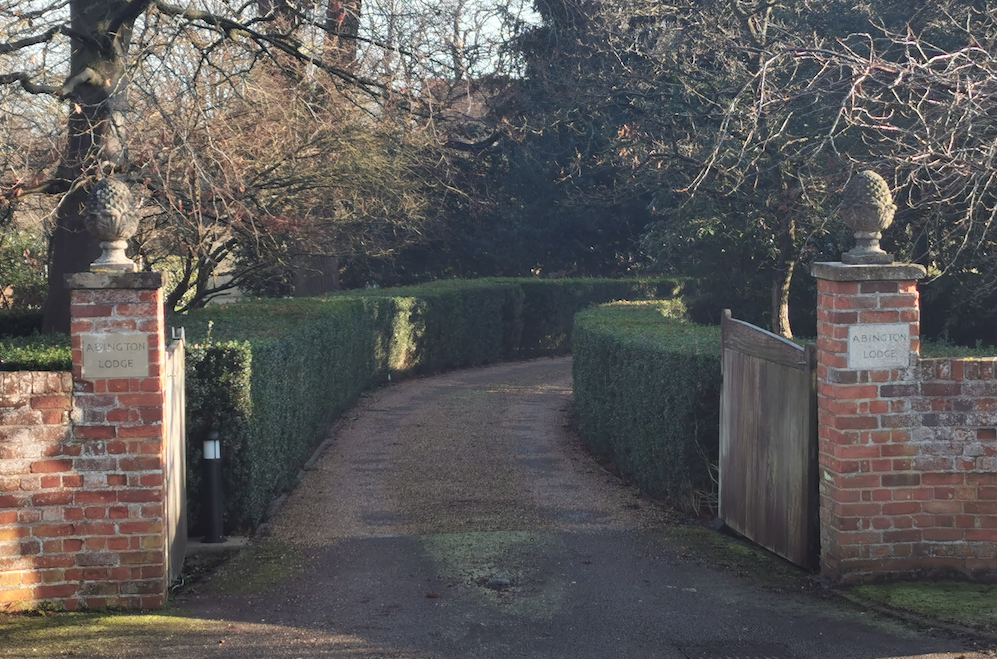 The house was rented to Lord Grosvenor from 1775 to 1780 as a shooting box, the north-west room was used as the gun room. The grounds are said to have been laid out by Humphry Repton.

Both the Lodge at Great Abington and Abington Hall were owned by the Mortlock family during the 19th century. The family chose to live at the Lodge  while the Hall was let to tenants. The tenant in 1822 was Lord Maryborough, the brother of the Duke of Wellington.

One morning when going to church, two children did not curtsey to the vicar, (the vicar lived at Ivy Lodge), and they were beaten afterwards.

When a baby was born the family sent to the Lodge for the Baby Bag, which they had for a month. Milk and gruel were given to the mother for a month; this also came from the Lodge. All women were churched and were not allowed to visit a neighbour’s house until after Churching.

Abington Feast was always held on May 29th, on the the cricket meadow. tea was at the lodge. There was dancing, swings and round-a-abouts. I used not to get home till 3 a.m. At Christmas time an extra pudding and ham was cooked and kept for the feast. 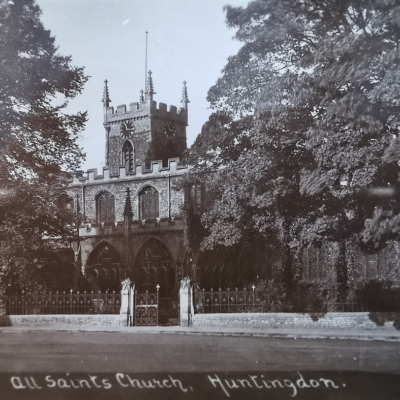 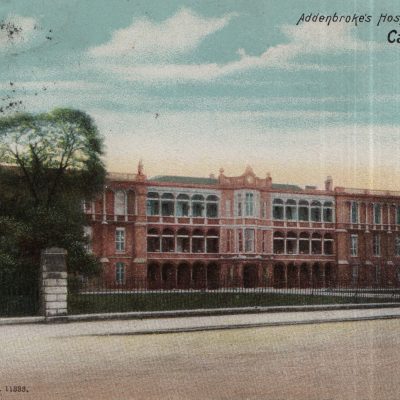 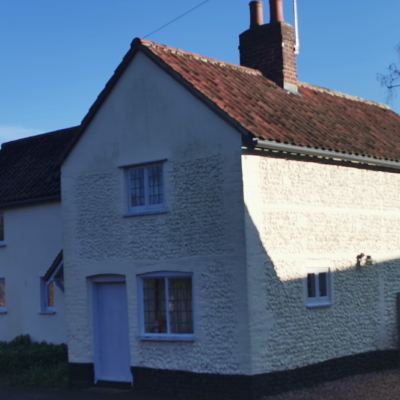 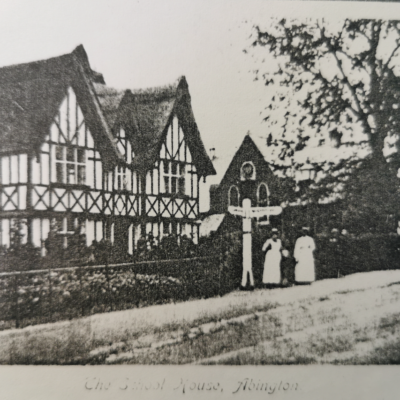 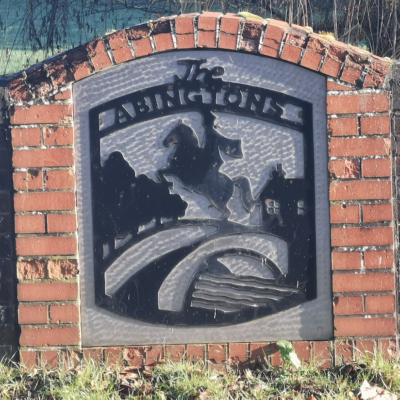 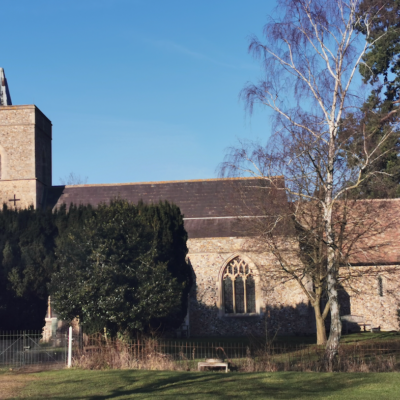 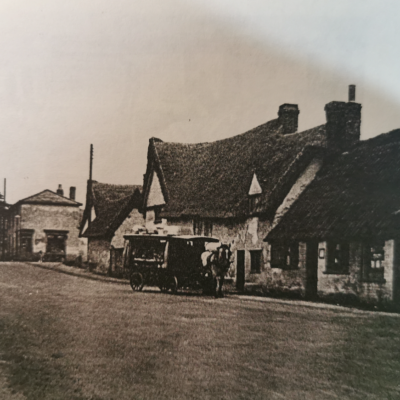 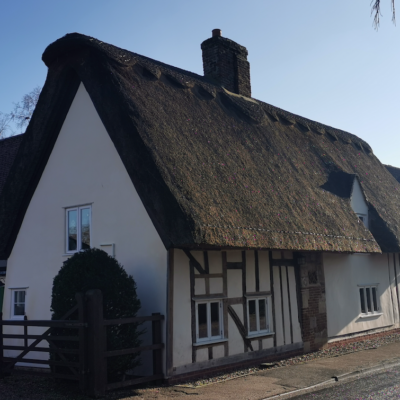 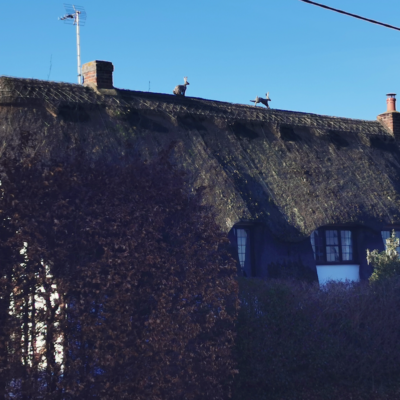 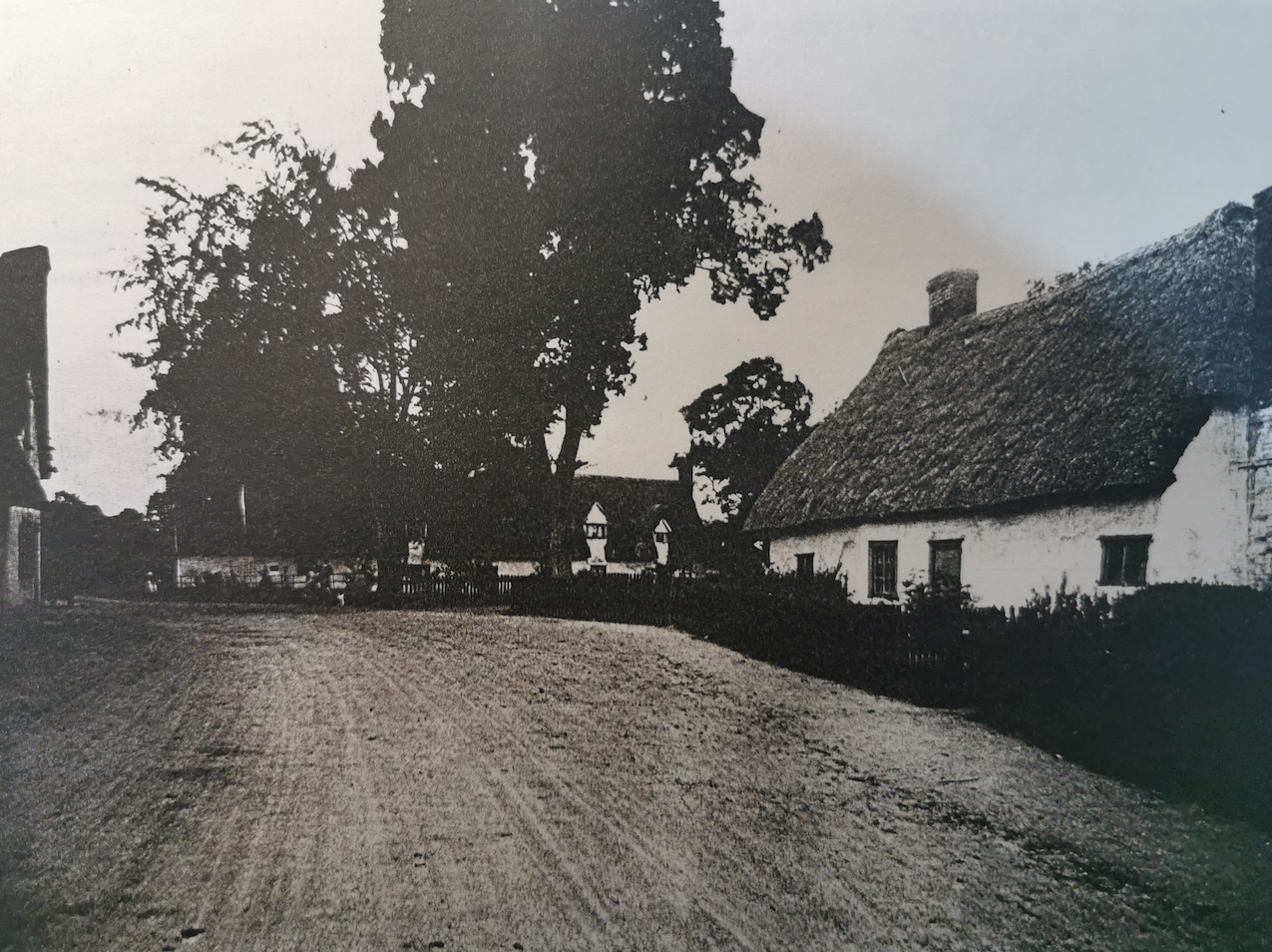 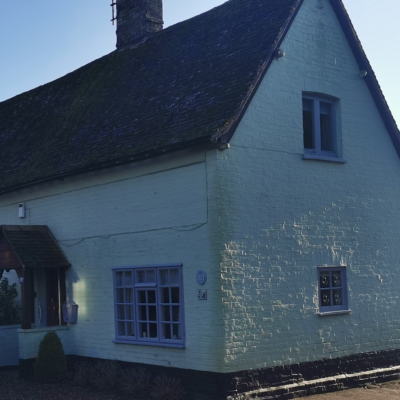 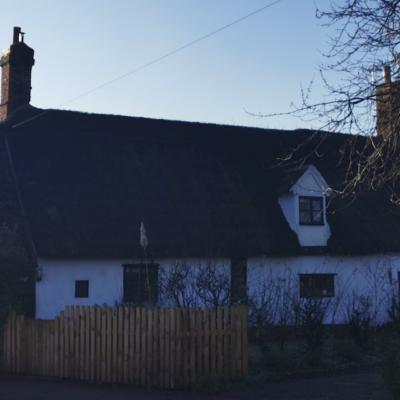