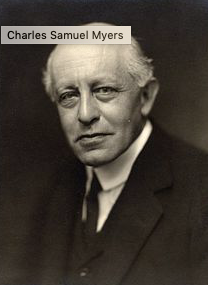 Charles Myers was one of the most influential figures in the development t of the science of psychology. As stated in Wikipedia:

In 1915 Myers was given a commission in the Royal Army Medical Corps and in 1916 he was appointed consultant psychologist to the British armies in France with a staff of assistants at Le Touquet. In 1915 Myers was the first to use the term “shell shock” in an article in The Lancet, though he later acknowledged in 1940 that he did not invent the term. He tried to save shell-shocked soldiers from execution. 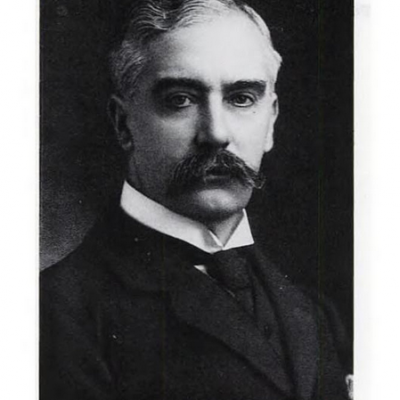 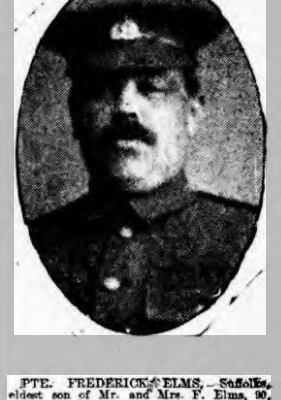