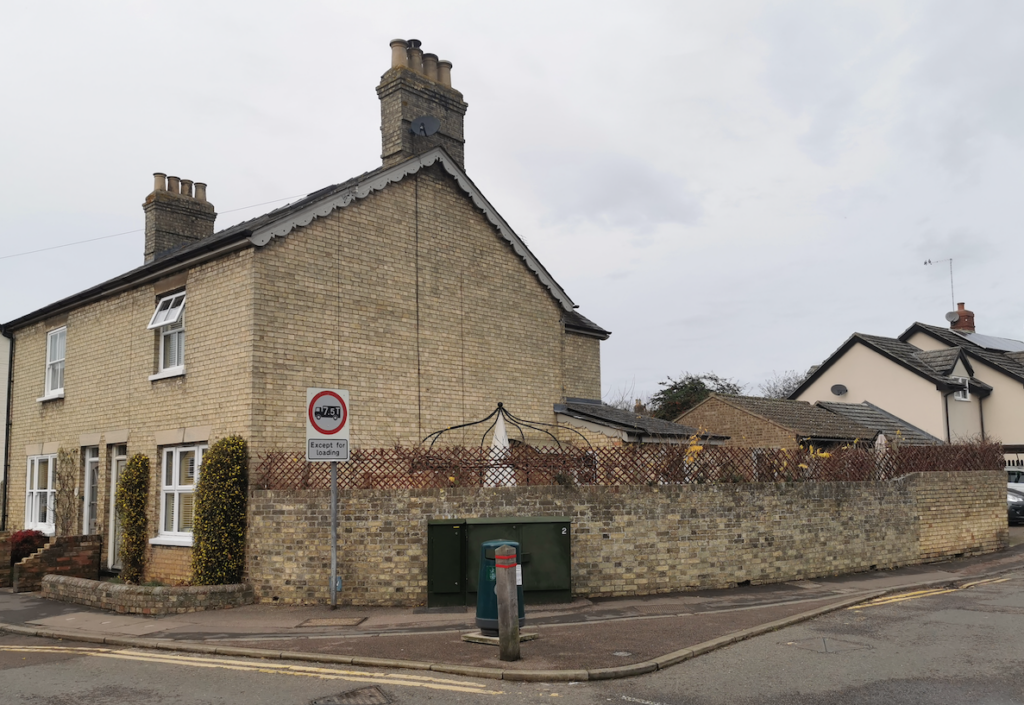 Corner of Balsham Road and Linton High Street in 2022

History of May 1909 Linton Fire 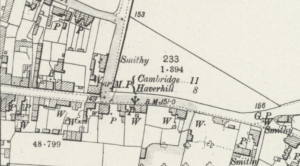 [In 1911 the Creek family were living in the High Street, Linton]

An outbreak of fire at Linton on Monday morning resulted in the complete destruction of two thatched cottages, of the type that is fast becoming extinct. The houses were occupied by Messrs. Creek and Morden [Norden], and were situated at the Balsham-road corner.

The origin of the fire is not positively known, but it is supposed that a spark from a fire in an adjoining wash-house may have fallen upon the thatched roof of one of the cottages. Shortly before mid-day one of Mrs. Morden’s children called attention to the fire by crying “Look, mother, there’s a bonfire on the roof.” Smoke was then seen to be coming from beneath the eaves, and a messenger was despatched in all haste for the Linton fire-engine. The call was speedily answered by Capt. J. Gimson and Messrs. W. Cowling, F. Nunn, and H. Carter who turned out with the hand-manual, but flames were bursting from the roof when they arrived upon the scene. It was realised that there was scarcely any hope of saving the cottages themselves, and the helpers at once bent their attention upon getting out the furniture, most of which was saved. It was fortunate that the fire did not occur at night, so that there was no risk of human life, for in one family there are nine or ten young children.

Supt. Stapleton came to the scene soon after the alarm was given, and in company with P.c. Brooks, assumed direction of the helpers. There were other houses situated in dangerous proximity to the burning cottages, but fortunately there was no wind, and the adjoining houses were given a good soaking with water, the flames were prevented from spreading.

The unusual feature of the occurrence was that those who lent the most strenuous help, during the earlier part the operations were of the weaker sex. As the outbreak occurred during the morning most of the men of the village were away at work, and the women, many of whom were engaged at their washtubs found that the task of extinguishing the flames devolved upon them. They were not slow to respond, and with handkerchiefs as a somewhat inadequate protection for their heads, made their way bravely through the smoke and dashed pails of water upon the flumes. The supply water available was not very good, being from a well situate about a hundred yards from the cottages. Although the work carrying the buckets was for some time performed by women, Mr. Fred Bush was upon the scene soon after the outbreak occurred, and worked hard at the well in lowering and drawing up the buckets.

A good number of men soon assembled, but they appear to have been somewhat tardy in assisting cope with the flames. One of them is said to have remarked that the women were only in the way and might as well go home to their wash-tubs. In any case they watched the women’s labours for some time, and this drew upon them the wrath of Mrs. Brocklebank. wife of the Rev. J. H. Brocklebank, of Bartlow, who arrived at the scene of the fire while out driving. She exhorted the group of men to take part in the work, and their slowness in responding caused her to remark “If you are too lazy to lend a hand, I will,” and she was good as her word, for seizing a bucket she joined for some time in the work of conveying water from the well to the burning houses. She suggested the formation of line of men from the well to the cottages, but this was not put into practice, as the water could not drawn with sufficient rapidity to render such procedure of any great utility.

Not until 8 o’clock in the evening was all danger of the fire spreading averted, and by that time the two cottages were a heap of smouldering ruins.

It is stated that the damage approaches £200 and that the property is insured. 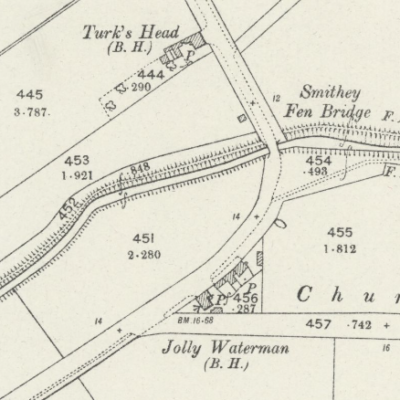 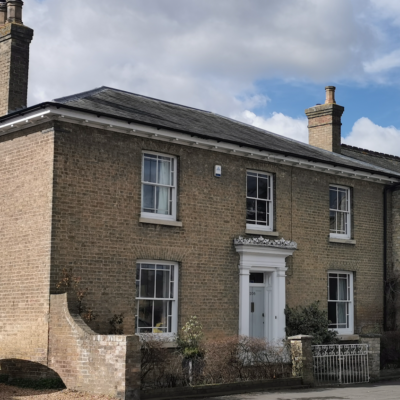 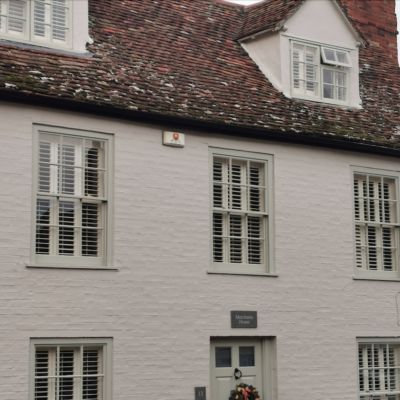 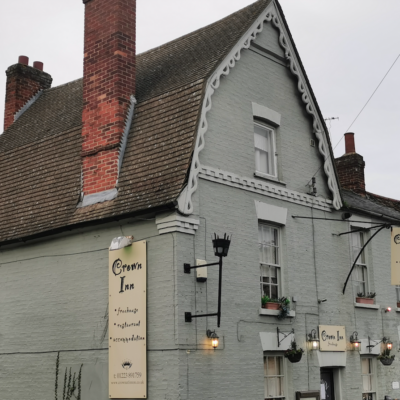 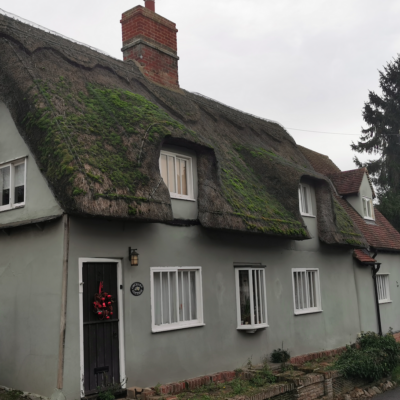 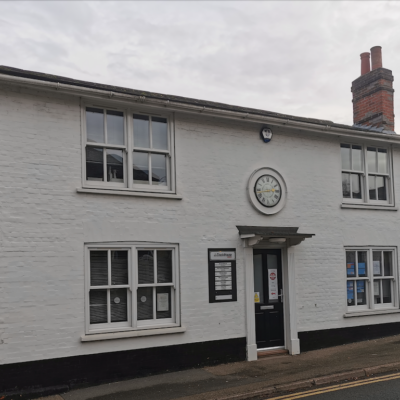 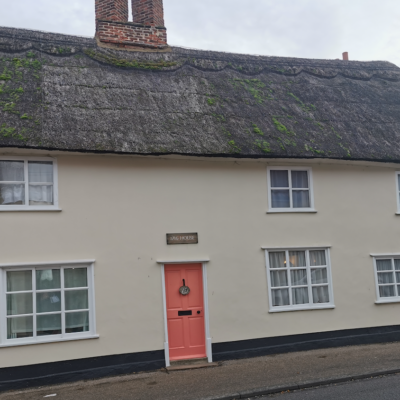 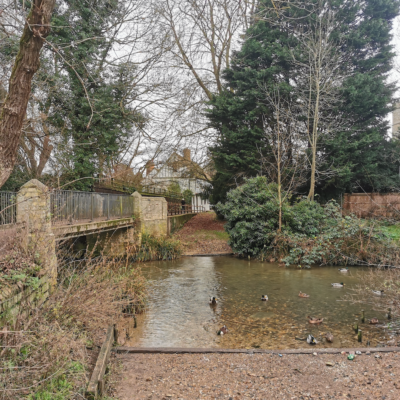 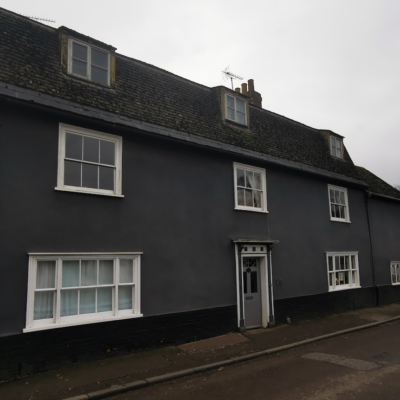 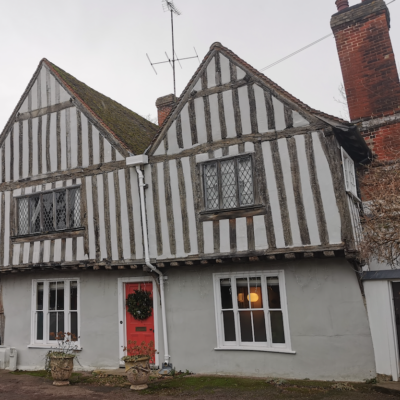