History of the Horse and Groom

The Horse and Groom seems to have been called The Thrift previously.

On Wednesday the 4th inst. a man named Finkle of Steeple Morden, in the absence of his brother, went into the stable, and taking a fine spirited cart horse, went to the Thrift Public House, situated on the road leading from Royston to Baldock, where he remained until about 6 o’clock in the evening, when he ordered his horse and left the public house.  He had not gone many paces, before the animal, from the improper conduct of the rider, became perfectly unmanageable, and rising upon his hind legs, fell backwards upon the unfortunate man, who was taken up senseless, the blood gushing from his nose and ears.  He was conveyed to the Thrift Public House where he lingered about an hour and then expired.  On Friday, a coroner’s inquest was held on view of the body.  Verdict: “Accidental death.” 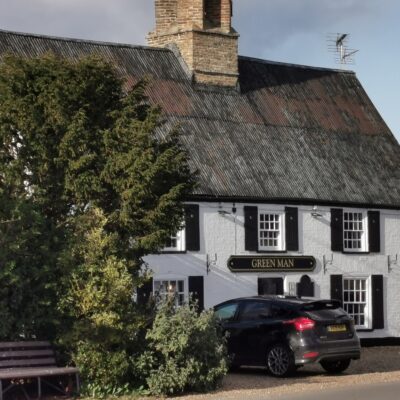 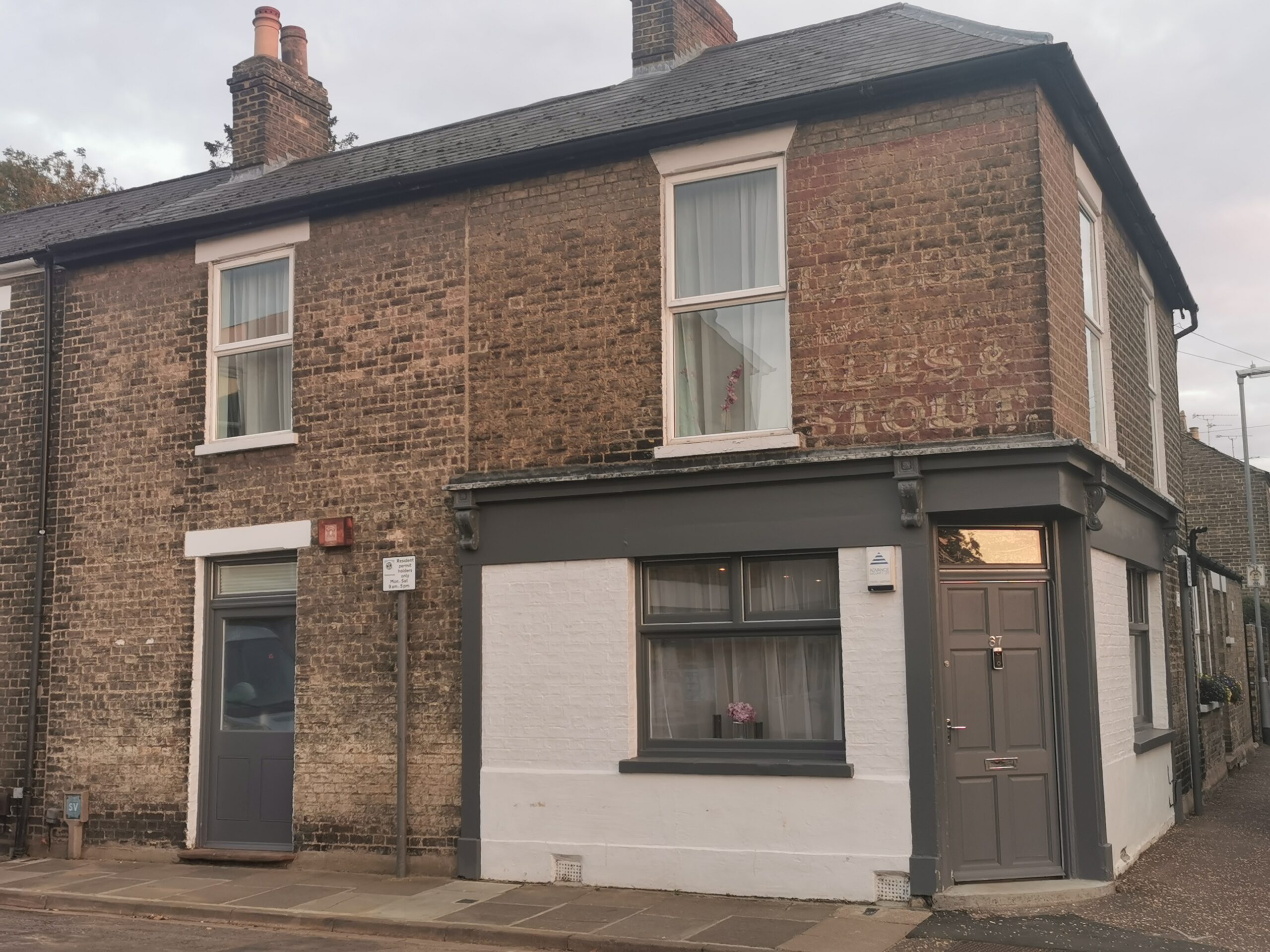 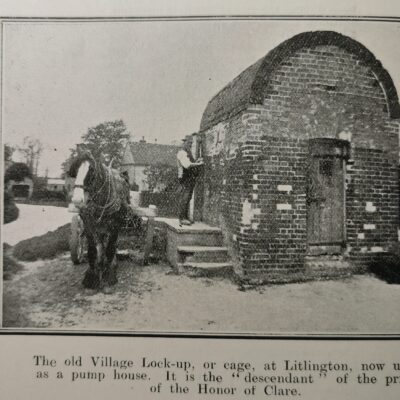