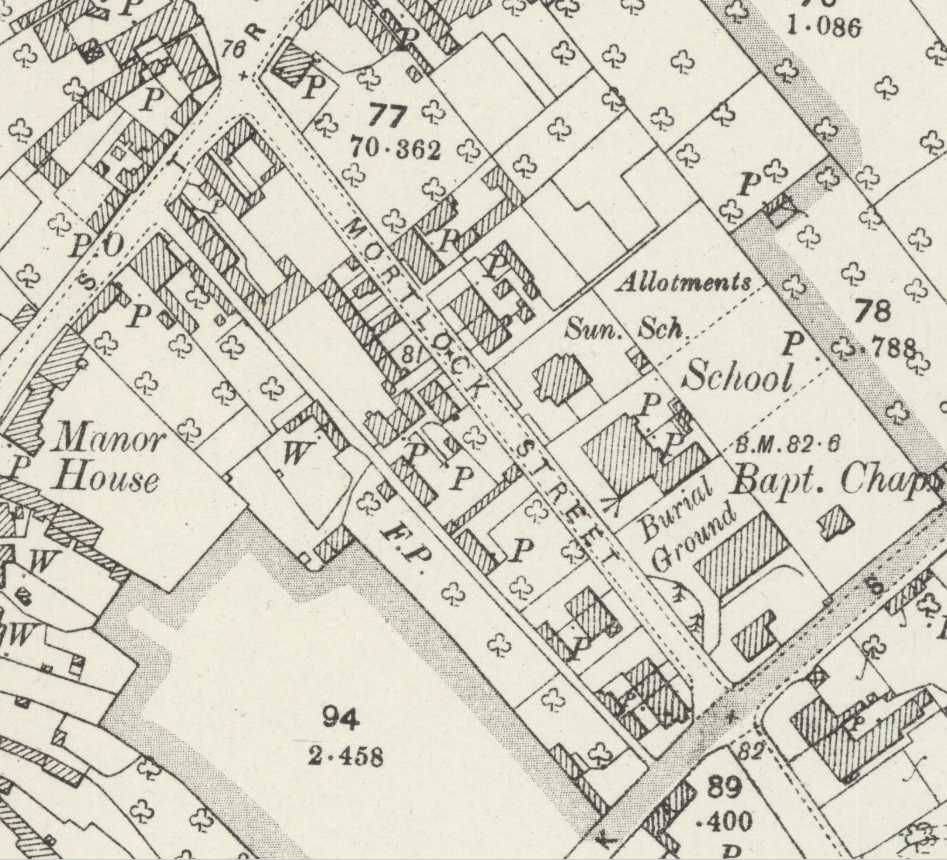 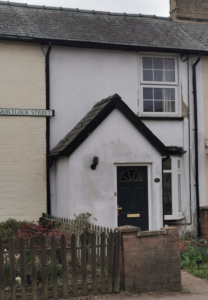 [Mary Elizabeth Lilley (1869-1959) was the daughter of Henry Gunning Lilley and Elizabeth Jane Brodie. She moved to Meldreth to work for the Mortlock family and subsequently married Charles Day, an estate worker. This was not well received by her family.] 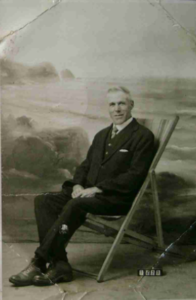 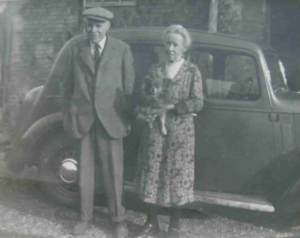 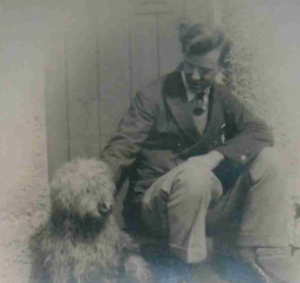 [Henry Brodie ‘Harry’ Day (1897-1918). After serving as a lance corporal with the Suffolk Regiment he was commissioned as an officer in October 1917 and joined C Company, 1st battalion 1st Cambridgeshire Regiment on 3rd January 1918. He was killed by shellfire exactly one month later. There is a large transept window in Melbourn Parish church in his honour.] 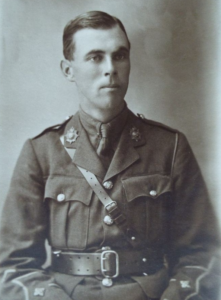 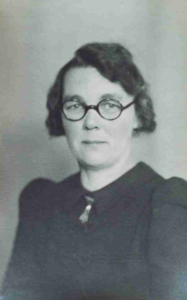 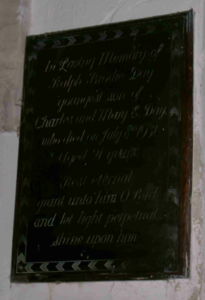 1918: Charles and Mary were living at Greenhill/Grinnel Farm. 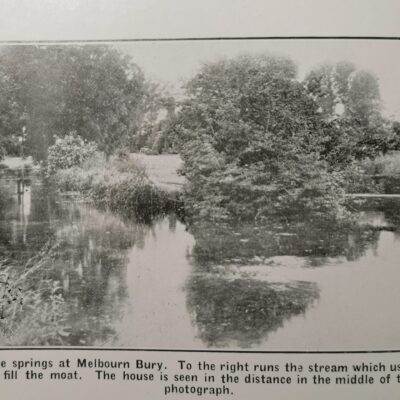 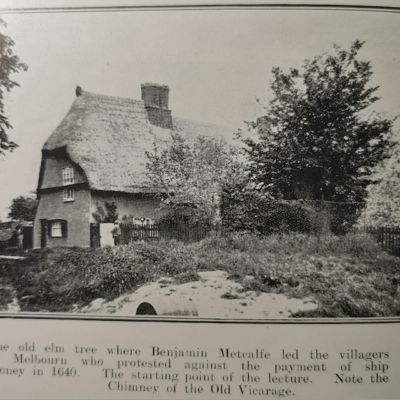 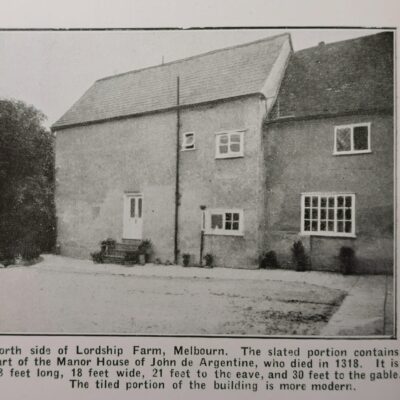