In the 1911 census the King/Pridham family are living on Iram Road. They seem to be the only household on this named road. The 1901 OS map shows Iram Drove leading east out of the village. Modern maps name Iram Road but the stretch nearest the village is called Priest Lane. So until proven otherwise, it is assumed that modern Priest Lane is the western end of Iram Road and that in the 1911 census this was given the name Iram Drove. Hence the location of the King/Pridham family house is very approximate at the moment. 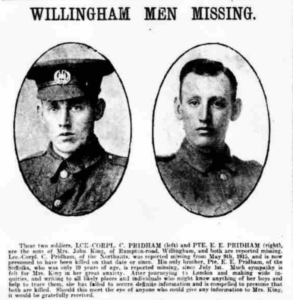 Ernest Edwin enlisted in the Cambridge Volunteer battalion when he was only 16. He was killed on the first day of the Battle of the Somme, 1.7.1916.

His brother, Lance corporal C Pridham was reported missing  May 9th 1915, and by the time of the report of his brother’s death, it was assumed that both boys had been killed. 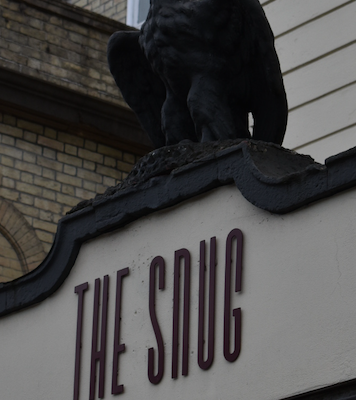 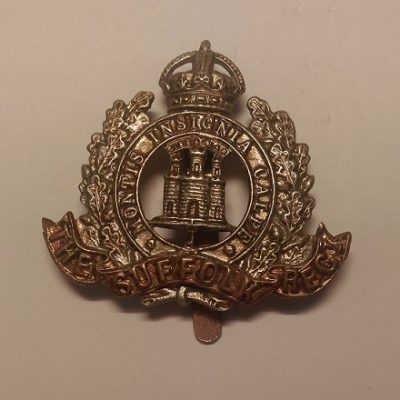 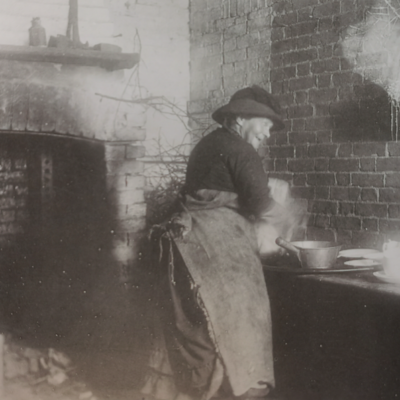