The early history of this house, its ownership and even name are rather uncertain despite the existence of much of the early documentation of transfers of ownership and legal searches.

In 1909 there is documentation of a transfer from Frank Waters to a Mr A J Ranione who took out mortgages on the property in 1910 and 1915.

(Meanwhile it is known that the plot of no.75 and land to the west was owned by Winifred Margaret Headley.)

Franks Waters, of Grafton House, was an influential Cambridge architect. He is mentioned in the Cambridge press from the end of the 1870s. In November 1878 he is on the board of the Cambridge Industrial Dwellings Company. There are four clergy also present. In 1899 he is managing the sale of freehold land on Hills Road, Cavendish Avenue and the Rock Estate.

In April 1917 an advert in the Cambridge Daily News announces that Endicott, Cavendish Avenue, is to let – rent £36.

However public records of the house are somewhat difficult to fit with these documents. In the 1911 census there is a house, The Hut, whose name and occupancy can be followed through to 1935. The house adjacent to no. 73, which one might assume to be no.75 is named Taigalay and is occupied by the Hordern family.

In 1927 ownership of no. 75 passed to Howard Florey, the Australian scientist. Florey carried out the first ever clinical trials in 1941 of penicillin. The success of this drug led to one of Australia’s prime minister, Sir Robert Menzies, describing Florey as ‘the most important man ever born in Australia.’ He had been elected a Fellow of Gonville and Caius in 1926 and received his PhD a year later. He was appointed Huddersfield Lecturer in Special Pathology in Cambridge in 1927 but went to the University of Sheffield in 1931. He shared the Nobel Prize in Medicine in 1945 with Ernst B Chain and Alexander Fleming. During WWII he was appointed Honorary Consultant in pathology to the Army.

No. 75 Endicott – no occupant listed. 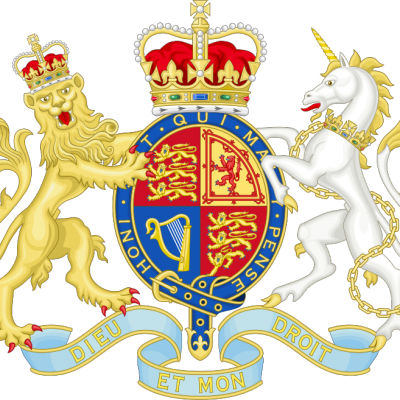