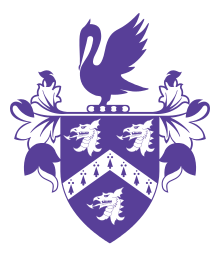 Harry Dagut (Dagutski) 1887-1944) was born in Manchester. His father was the Russian born Rabbi Mendel B Dagutski. Harry attended Manchester Jews’ school and then won a scholarship to Merton College Oxford.

In 1915 he married the sister of his close friend and fellow Zionist Sir Leon Simon. He became Senior English Master at the Perse School and was in charge of its Jewish house called Hillel House. He was the principal founder of the Inter-University Jewish Federation.

I came from Austria in 1939. I remember my father took me to the station in Vienna – it was the dead of night – the Nazis didn’t want local people to see us Jews being so up set. Papa wasn’t allowed on the platform so I had to say goodbye in some drafty hall. We shook hands and he said, “Fritz, be a good boy in England, learn English, be polite to your host family but never forget your German or us.” How could I forget Papa and especially as he said we would meet again in a few months?

I don’t remember much about the journey across Europe and in that ship to Harwich. But I do remember the holiday camp. Yes, a holiday camp, Warners. No English family had come forward to take me in and so I, and lots of other Jewish boys and girls, were houses in a holiday camp in a place called Dovercourt. It was winter, there was no heating and the chalets were freezing cold. I remember stuffing a hot water bottle up my cardigan to keep warm. The food was horrible – white bread that looked like plastic and didn’t taste of anything. And tea – with milk! Tea with milk?

Then in the morning we would get porridge. How can anyone eat this – it’s like eating sticky glue.

Anyway after a few weeks I was sent to Cambridge. This lady, a Mrs Hartree, met me at Cambridge station and took me to my foster home in one of the villages. She got me a school place at The Perse – I have no idea of who paid for it – not the foster family who were quite poor. During the term I boarded at Hillel House, a Jewish hostel in Glebe Road. That was quite fun although I was not used to eating kosher food. We were not religious in Austria. Mrs Hartree was very kind but quite frightening. I don’t think anyone would dare to say no to her!

(As given to the Museum of Cambridge)

Hubert Cooper went to the Perse Upper School in this year. In his memoirs of Cambridge he writes about life at the school.

There was also a Jewish boarding house – Hilled [sic] – which I recall had less than one hundred boys out of a school of about six hundred. They did not appear on Saturdays but brought in a number of talented teachers, particularly an English teacher who once took us to the University Library. 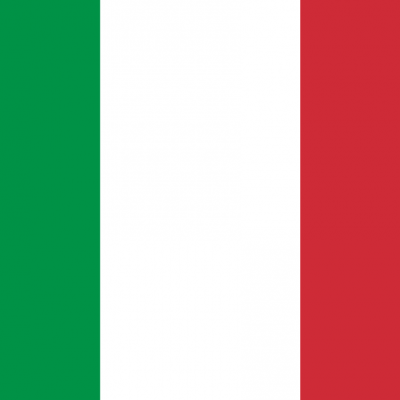