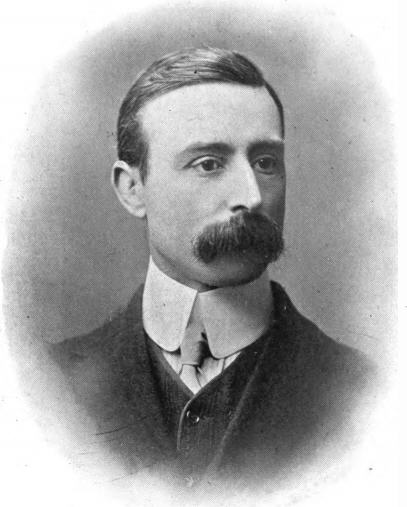 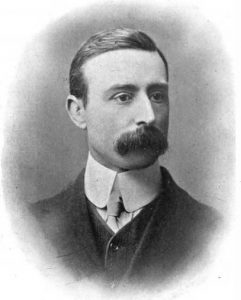 Harold James R Murray (1868-1955) was an educationalist, inspector of schools and a prominent chess historian. He was the first to publish the theory that chess originated in India. His father was Sir James Murray, the first editor of the Oxford English Dictionary.

The house was bought by Denis and Biddy Marian; it included a dental surgery. They renamed the house Amboy as they had both worked as doctors at Sloan Kettering hospital in Perth Amboy in the USA. They brought up two boys in the house.