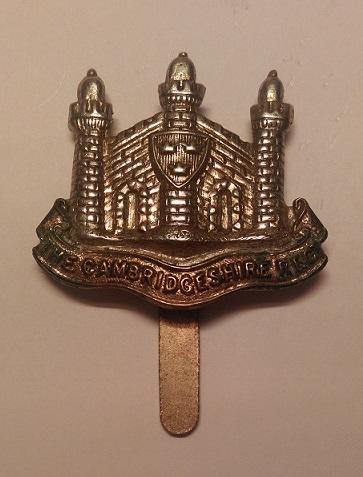 Arthur Hugh Bales Chaplin, b. 1876, worked in his father’s drapery business as a buyer. By 1911 he was married to Amelia with a daughter Eileen. At some stage he became a partner in Robert Sayle. Before the war he was a lieutenant in the Cambridgeshire Volunteer Regiment. He played an active role in the recruiting rally which took place in Cambridge in January 1914. He applied for a commission and joined 1st Bttn. Cambridge Regiment as a Captain and went to France in early 1915. He was invalided home with double pneumonia within a month or so. He returned to France in February 1916 and was promoted to major on 31st March 1916. He was wounded in action on 14th March 1917 and was admitted to hospital in Boulogne with wounds in the left arm, leg and foot. He was brought over to England on Easter Monday and taken to the Countess of Ridley’s Hospital at 10 Carlton House Terrace in London, where he died on 21st May 1917 aged 41. He was buried in Trumpington cemetery. 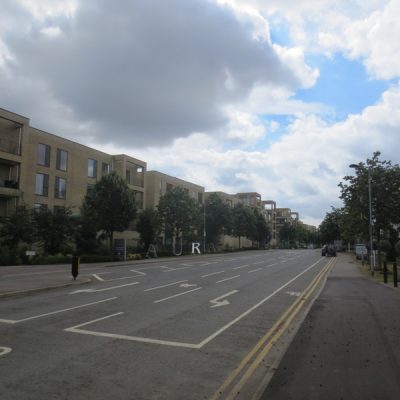