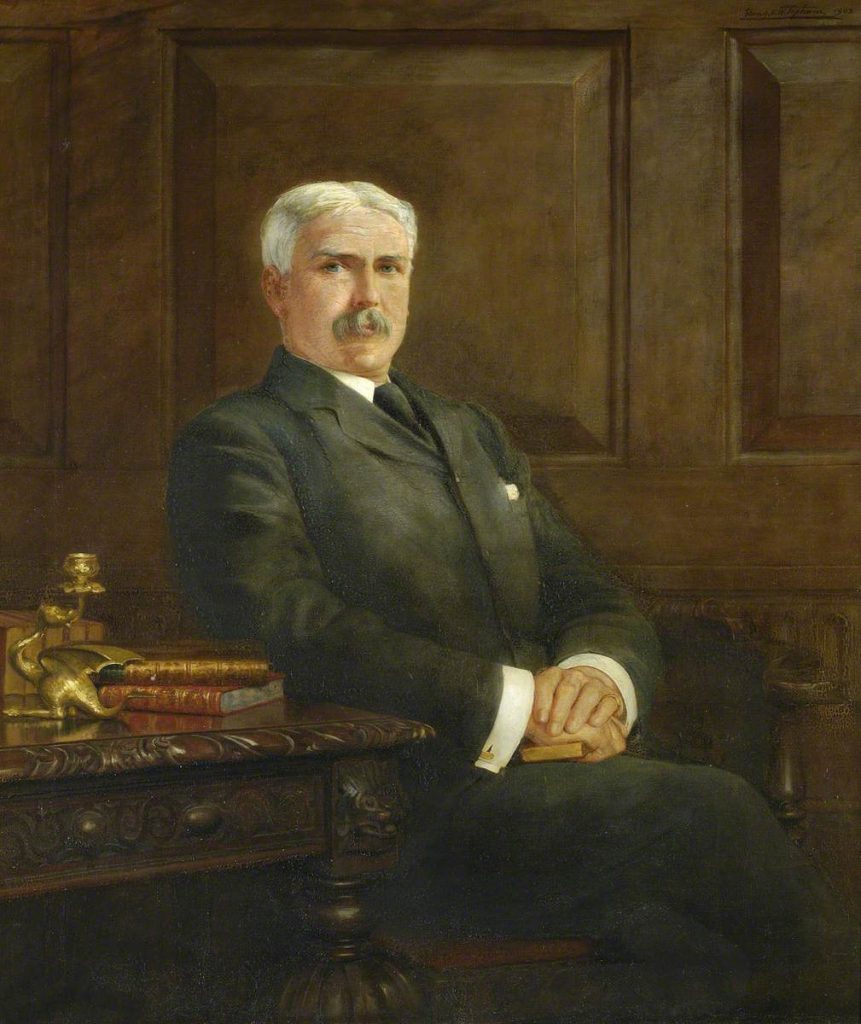 Notes on the history of Homerton College Hills Road Cambridge 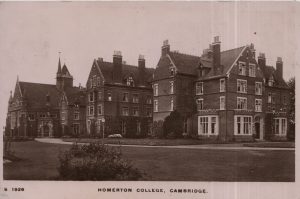 Homerton College Lights. The Principal of Homerton College, Miss Mary Allan, was summoned for having failed to screen the window of a certain lecture room on the ground floor of the college on 14th February about 7pm. She pleaded not guilty. … She was fined 10s. 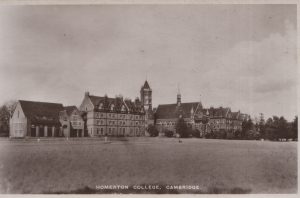 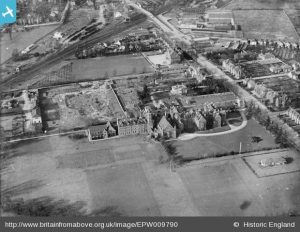 This aerial view of the college was taken in 1924.

Information about the history of Homerton College can be found here:

General overviews of Homerton College can be found here:

Architectural features include the original gym, now used as the Combination Room:

The Great Hall is a designated Building of Local Interest

Alumni of the college, Homertonians, both before and after it became part of the Cambridge University include:

This is a letter from J Horobin, principal of Homerton College (1894-1902) to their neighbours, Rattee and Kett,  the builders, who had a yard to the north west of the college on Purbeck Road. It is interesting to see on their letter head they they described themselves as Homerton New College (Cavendish College) even in 1896. 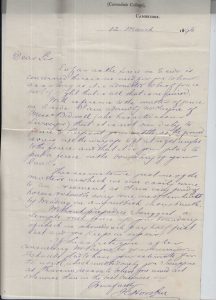 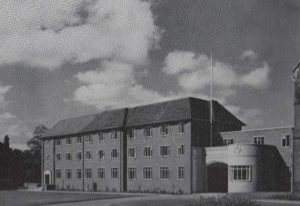 Rattee and Kett were responsible for the extension to the main building at Homerton College pictured above.

A warning last night from 12.10 am till about 5 o’clock. A lot going over the town; scores of planes, incendiaries dropped on Hills Road setting fire to Homerton College and doing considerable damage to it. Many houses in that direction also set alight.

Michael Bowyer in Air Raid! pub 1886 says that a number of incendiary bombs in the high roof of the main hall quickly set fire to many timbers.