Henry John Offley was a corporal in the 12th section attached to the 67th Field Bakery, Army Service Corps. He had joined up in October 1915. On 31/7/16 he was absent from night work section from 8.30 till 9.0 pm when he rejoined section; punishment was administered. In January 1918 he was sent to Mesopotamia; he was discharged in August 1919 with malaria and debility. Assessed as 30% disabled, he was awarded a pension.
Alfred Offley was a drummer with the 2nd Bttn Suffolk Regiment. He was killed 26/08/1914 during the Battle of Le Cateau. 720 men out of 1000 in the battalion were killed wounded or captured. It was a key defence in preventing occupation of Paris. His father Daniel had been a sergeant in the infantry in 1901.

The house was bought in 1953 by the book shop Heffers for the Maffey family. John Maffey worked for Heffers all his life.  Mr Heffer sold the house in the 1980s but the Maffey family continued to live there until 2010. 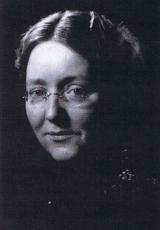 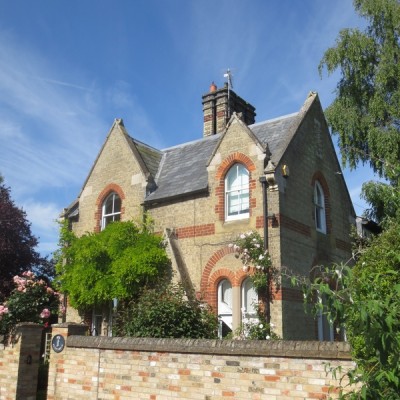 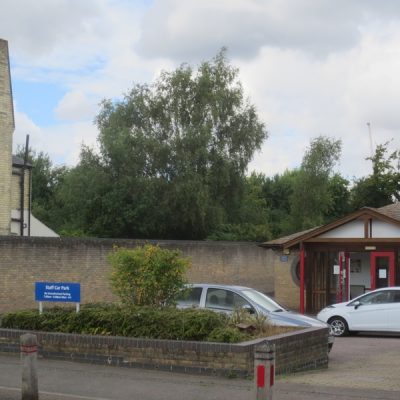