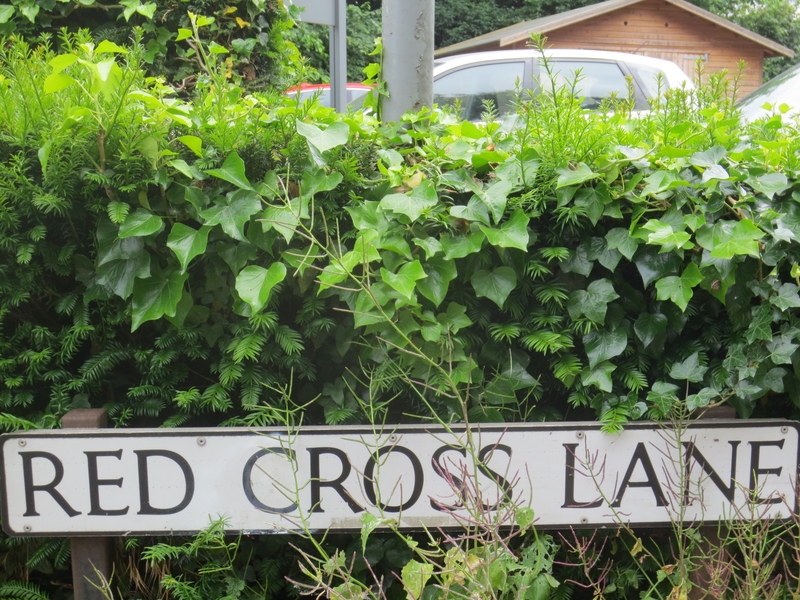 Notes on the history of Red Cross Lane, Cambridge

The Red Cross refers to the cross that was often placed at the entrance to a town. A Red Cross Farm is recorded on a 16th century map at this location.

The first occupants of the road in the UK census are recorded in 1881 in the parish of Cherry Hinton. It seems likely that they all worked at Nether Hall farm.

In the 1891 census Red Cross is included in the Trumpington return.

According to data on Ancestry UK William Knightly Vawser was born in 1843 and died in Trumpington in 1926. He married Mary A Sarjant in St Ives in 1866 but she died 22 February 1888 at Red Cross House according to the National Probate Calendar. He married Eleanor Boning in 1891. He was the son of Robert, also a hosier, and Sarah Bradley. The British Newspaper Archives record that William was hon.sec. of the Cambridge Florists’ Society. The family business was at 33 Petty Cury. In 1893 he organised an entertainment at the Baptist Chapel in Cherry Hinton. A lecture entitled “Uncle Tom’s Cabin” was given by Mrs Vawser while Mr Vawser displayed a number of lantern slides. A newspaper article of 1899 also suggests that he was active in the Barnwell Mission. 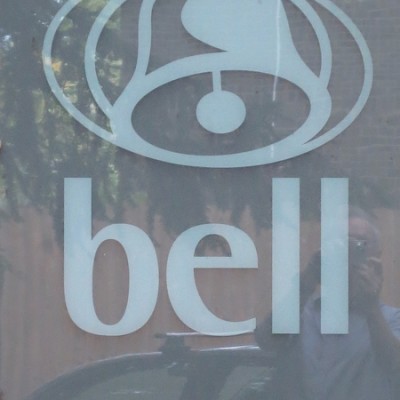