In 1901 and 1911 the Clark family were living in Hemingford Road. The 1899 inquest took place while they were living at Gwydir Street, address unknown.

1899: CDN 9.3.1899: Another Infant’s Death. Overlaying in Cambridge. At the Gwydir Arms, Gwydir-street, on Wednesday, an inquest was held by Mr Coroner French, concerning the death of Dorothy Olive Clark, the two months old daughter of Arthur Edward Clark, tailor, of Gwydir-street, and Eliza Clark (both of whom are deaf mutes).

The evidence of the mother was interpreted by her sister. Mrs Crawshaw. She stated that the deceased was two months old, and had been healthy since birth. On Monday she went to bed with the deceased as usual, and gave it the breast at 11 p.m. About half past five she woke and found the deceased had slipped off her arm. and was partly covered with the clothes. She aroused her husband. and they sent for her sister. The deceased was sleeping on the outside of the bed.

Mrs Crawshaw, sister of the last witness, said she was called to the deceased about 5.45 on Tuesday. She went and found her sister sitting in bed, nursing the child, which was quite dead.

Mr Edwin Stanley Wood, physician and surgeon, of Gwydir House, Gwydir street, deposed to being called to the deceased on Tuesday morning He had since made a post-mortem examination and found that death was due suffocation, undoubtedly caused having been overlaid by the mother. The Jury returned a verdict in accordance with the medical evidence. 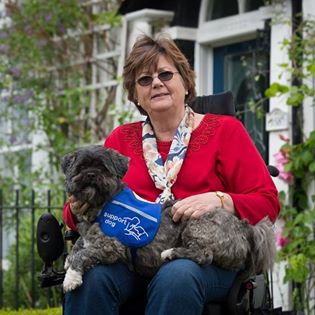 Reflections on a Personal Disability History by Mark Taylor 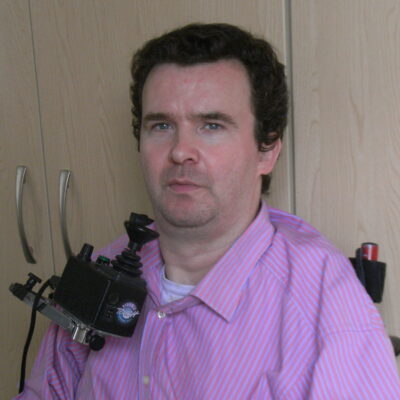 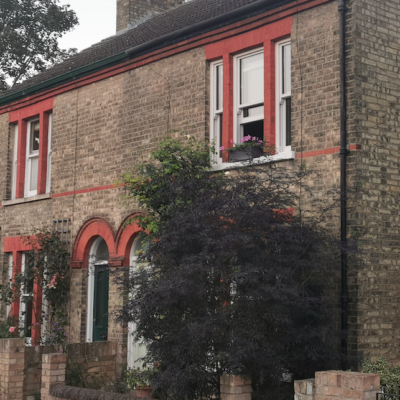 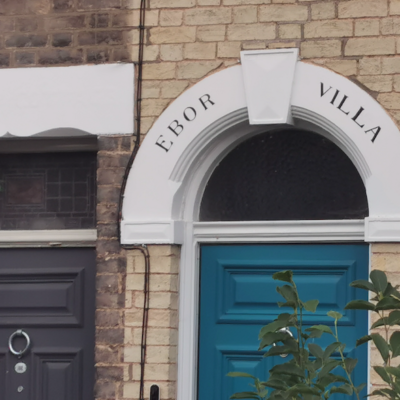 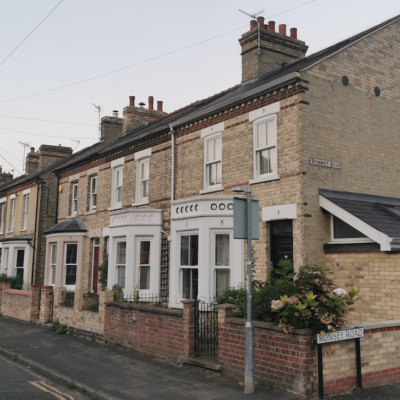 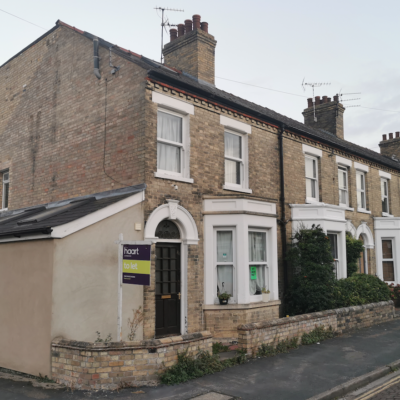