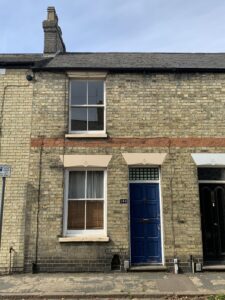 The head of household in 1901 is Laura Louisa Ashman Bailey (nee Dodd).  Laura’s first husband was Albert Edward Pate who used to live at 63 Ainsworth Street.  They married in 1889 and appear on the 1891 Census living at The City Arms on Sturton Street.

The couple had three sons Frederick, Albert, and Sidney.

Albert senior died of heart disease on 20th December1892. The newspaper reported that he was a cab driver living at 113 Sturton Street, which is probably a typographical error.

Laura then married bricklayer William Roberts Bailey on the 25th Dec 1893 and she appears on the 1901 Census with her three sons by Albert and two children by William.  Percy is 6 and Elsie Dorothy is 2.  William is not living with the family at this time and cannot be located on the 1901 Census.

William then moved with all the children to Ross Street.

During the First World War William was a Sapper in the Royal Engineers. 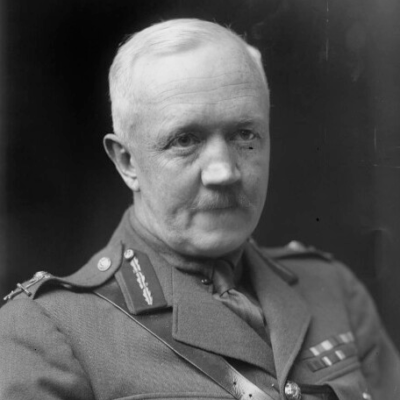