An Ironmonger & a Railway Clerk 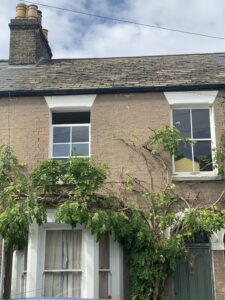 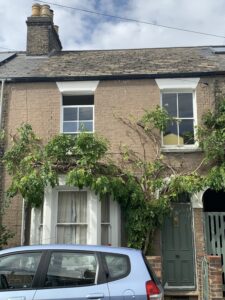 In 1891, 45 Kingston Street is home to Edward and Alice Butler. 41 year old Alice hailed from Saffron Walden, in Essex. Her husband Edward, aged 46, works as a Engine Driver on the railway.

By 1901, Alice Butler has sadly passed away, leaving Edward as a Widower. Still working as a Railway Engine Driver, he now lives with his 35 year old niece Ellen Butler.

In 1911, 45 Kingston Street is home to William and Rosannah Bretherton. Rossanah is a 58 year old from Southampton, while William, a 62 year old from Cirencester in Gloucestershire, is a retired and pensioned former Railway Clerk. They have two daughters living with them: 24 year old Rose Alice Bretherton, listed as ‘mother’s help’; and Mary, a 22 year old working as a school teacher in a council funded school.