A Bricklayer and a Dairyman 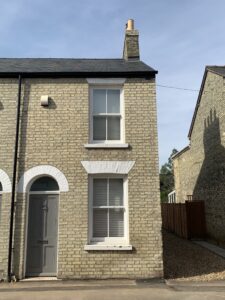 Head of household in 1891 is Abram (or Abraham) Hunt, a 49 year old, bricklayer’s labourer, who was born in Cambridge.  He is married to Hannah, 48, from Waresley in Huntingdonshire.

Hannah is a widow and four of her children are living with the couple.  Elizabeth is 20 and a laundress, Herbert is 18 and a blacksmith.  Eliza and George are 12 and still go to school.

Abram and Hannah have one child of their own.  Stephen is 5 years old and goes to school.

Head of household in 1901 is Fred James Boreham, a 27 year old dairyman.  Fred spent most of his childhood living at at 72 Sturton Street.  He is married Susan (nee Bailey).  She is 31 years old and was born in Fen Ditton.

Susan’s brother, James William Bailey, died at 95 Sturton Street in 1900 after coming home from serving in the Boer War.  Fred died here in September 1903.  Both men are buried in Mill Road Cemetery. 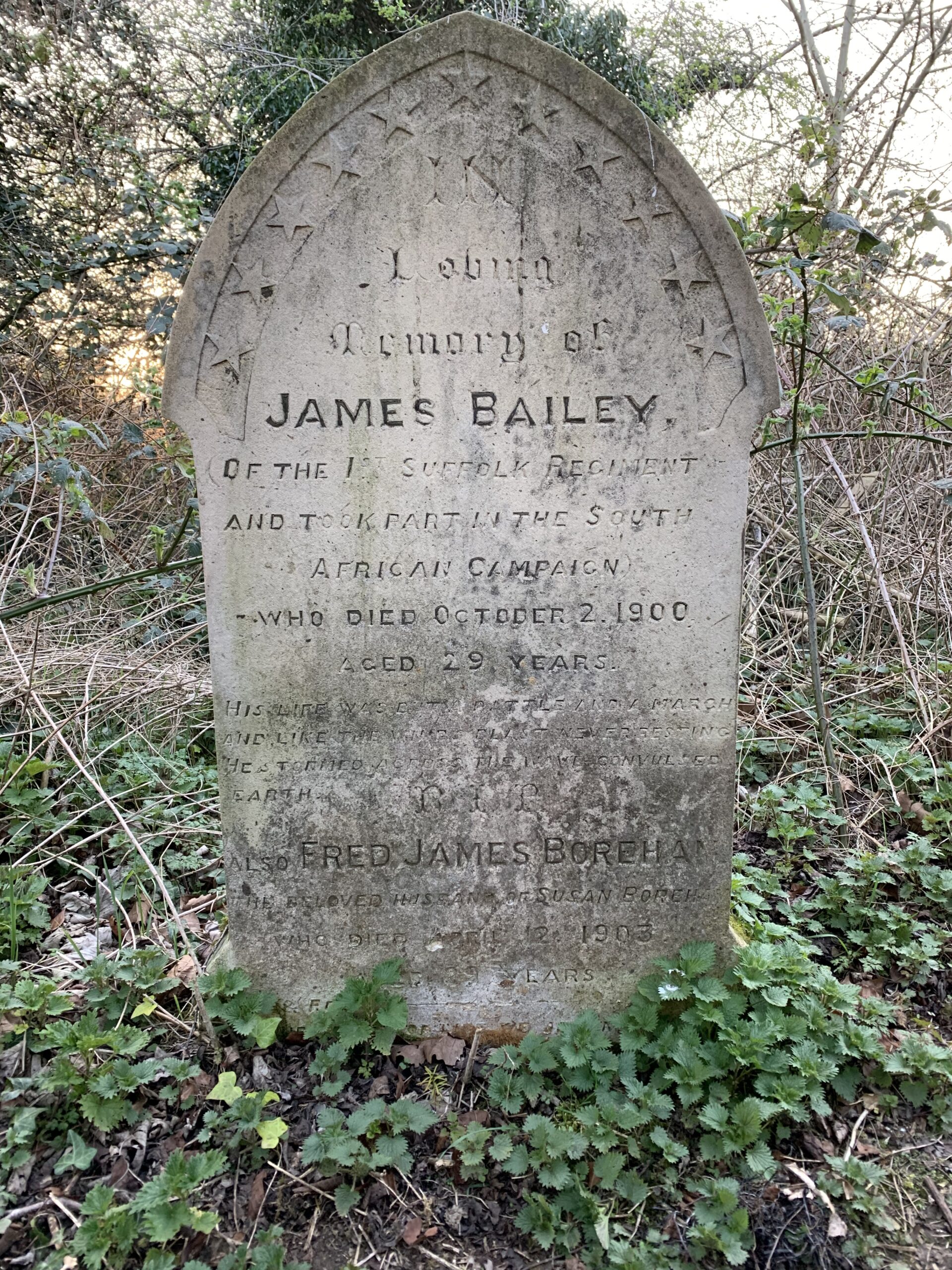 In 1911, Susan is living on Pearce Lane in Fulbourn with her niece Ivy Boreham who is 8 years old.