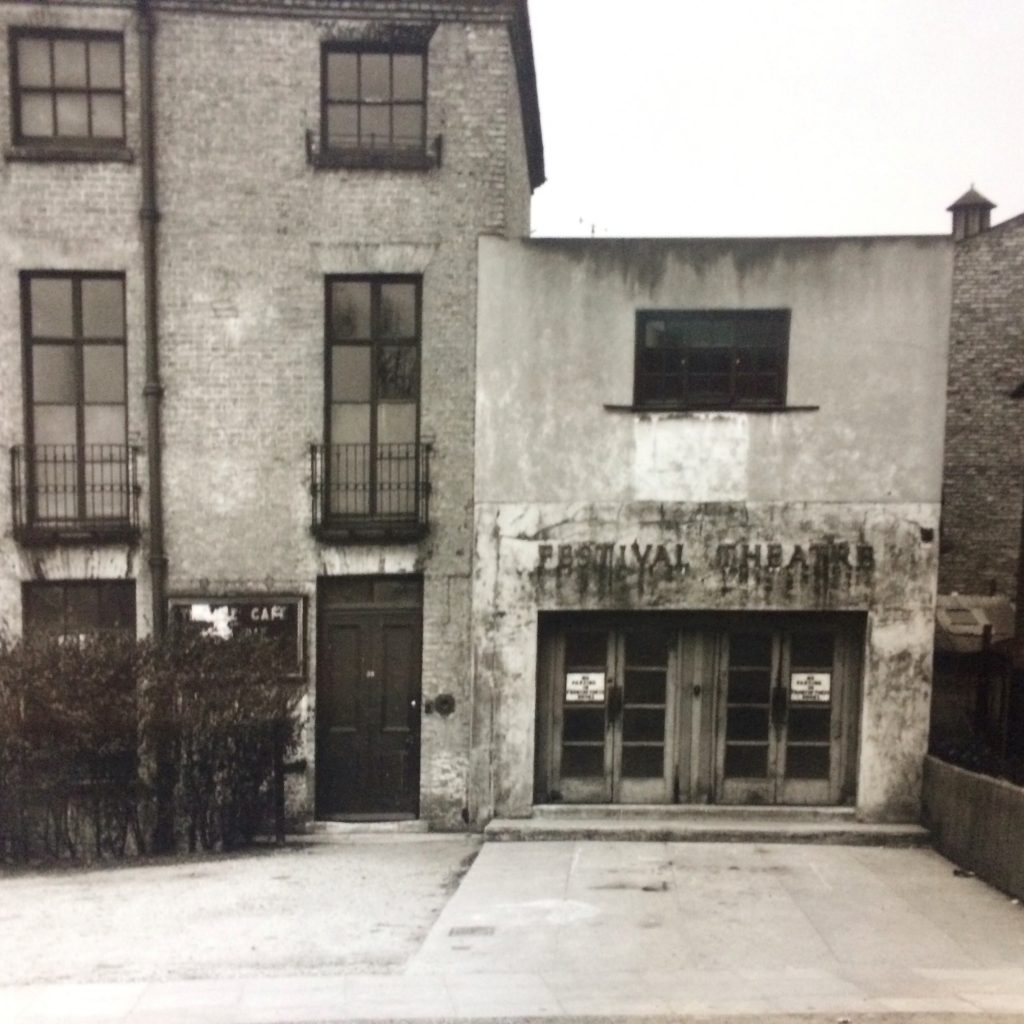 It’s easy to miss the Festival Theatre as you walk or drive along Newmarket Road, Cambridge. Its modest facade, set back from the pavement, gives no indication of the amazing architecture and history of the building.

Built in 1814, it was originally called The Barnwell Theatre, and considered well away from the city centre in those days. It was built for the Norwich Players, an East Anglian touring company. Sadly, it struggled financially and once no long a theatre, its elegant stage and  seating areas had several uses. Mr Robert Sayle bought it in 1878, and turned it into a mission hall for the Evangelisation Society. The very nature of theatre design meant that the hall was ideal for proselytising and revivalism. The stage was in the heart of the audience and the deeply curved wings meant that the congregation could all see each other.

In 1914, the hall was used as a boy’s club by King’s College. Millionaire racehorse owner Terrace Gray purchased it in 1926 and revived it as a theatre. It was he who renamed it as The Festival Theatre. 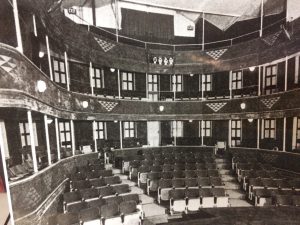 During World War Two the theatre had yet another revival. Thousands of evacuated soldiers from Dunkirk were based in Cambridge and needed entertainment. A group called The Merrymakers performed at the theatre throughout the war period.
For a short spell the theatre was used as storage facility for an electrical company. Then in 1946 Cambridge Arts Theatre Trust purchased the building and for many years used it as a workshop and wardrobe.

Currently the theatre is owned by the Windhorse Trust and is the Cambridge Buddhist Centre. Once again it is enjoying a thriving spiritual community.

So next time you’re walking along that stretch of Newmarket Road, take time to admire the facade. Pop into the entrance hall. If you’re lucky, there may even be someone who can show you the theatre itself. It’s a treat not to be missed.

For more information regarding the history and construction of the theatre, follow the links below:

You can find the theatre at 38 Newmarket Road, Cambridge, CB5 8DT. 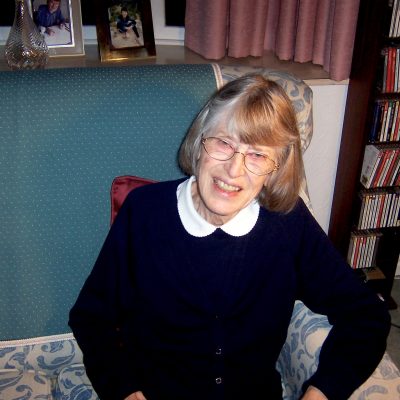 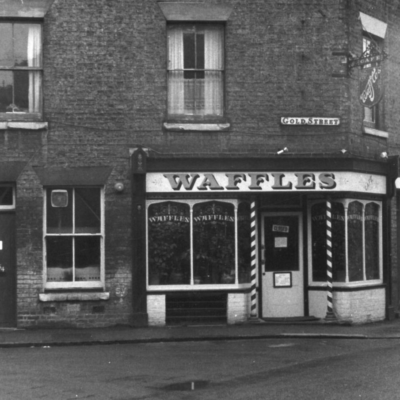 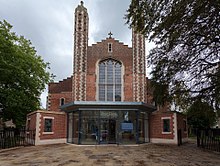 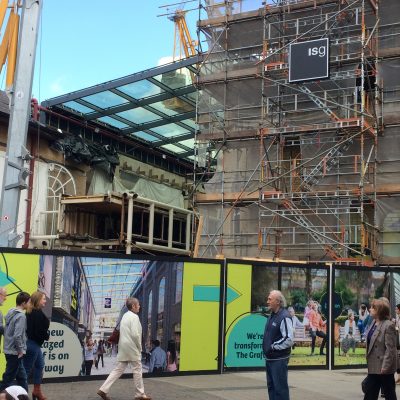 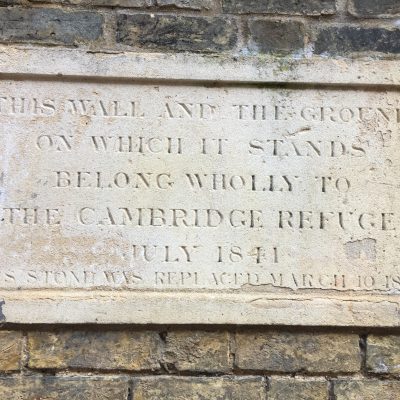 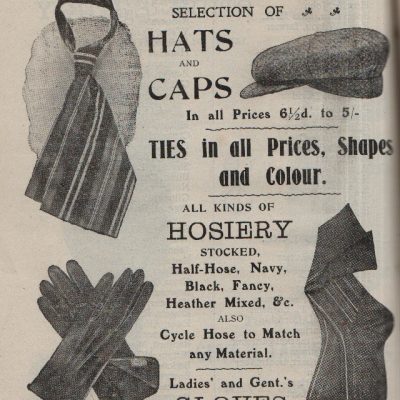 Spitting Image started in the Kite 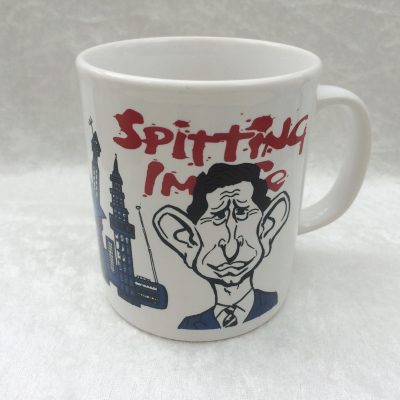 The Kite - who owned the land prior to building work?