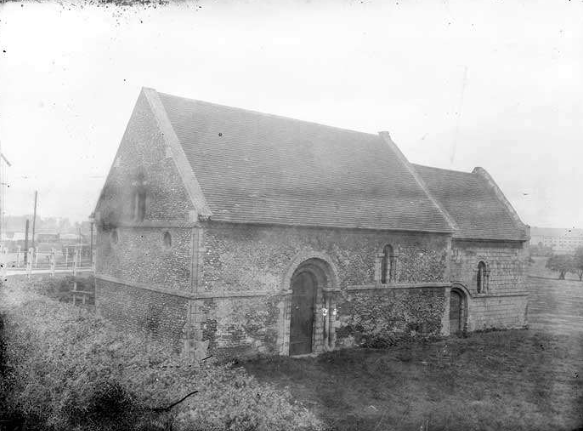 History of the Leper Chapel

This is the oldest complete surviving building in Cambridge. It was originally the chapel of the short-lived Leper Hospital at Stourbridge. It is one of the most complete and unspoilt pieces of Norman architecture in the county and a rare example of a C12 hospital chapel.

The leper hospital was in its customary place, well outside the town. It would have been used not only for cases of leprosy, but also cases of syphilis and other venereal disease. Such diseases were believed to be associated with sexual sin but did encourage prominent shows of charity. (see A Taylor, Cambridge The Hidden History)

Henry Gunning in his memoirs of Cambridge of 1854 describes Stourbridge Fair:

In the neighbourhood of of the [Barnwell Leper] Chapel, which is still standing (1851), there were about a dozen booths, called ‘Ironmongers Row’: these, among a great variety of other articles, furnished the goods required by saddlers and harness-makers, together with every description of leather in great abundance…

Another row of booths, reaching from the Chapel to Paper Mills turnpike was called “The Duddery”. These contained woollen cloths from Yorkshire and the western counties of England; but this part of the fair was beginning to be on the decline. There was also a very large piece of ground set apart for the sale of hops….

Find more information on Wikipedia as well as its dedicated webpage:

A B Gray in Cambridge Revisited (1921) noted that during WWI the chapel was utilised as a garrison Church for the patients of a temporary military isolation hospital nearby. This would have been the hospital situated where the Ditton Fields housing estate was later built, designated for soldiers being treated for venereal disease.

In ‘Memories of Abbey and East Barnwell’ Janet Howard and Jean Secker recalled: Went to Sunday school at the Leper Chapel. The Sunday school teachers came from Westcott House Theological College, but they didn’t always turn up. We would have to get into our Sunday best and walk up there. It was often very cold. We had to take it in turn to extinguish the candles. on Sundays we also used to go with our families for a walk, often round the cemetery 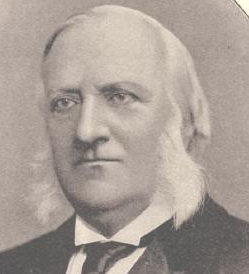 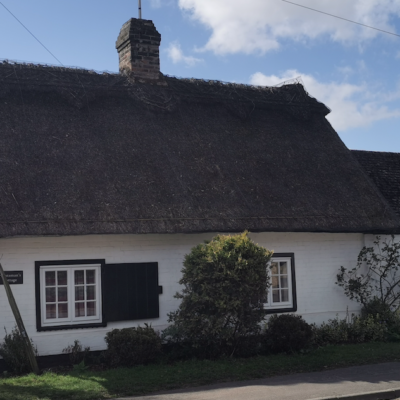