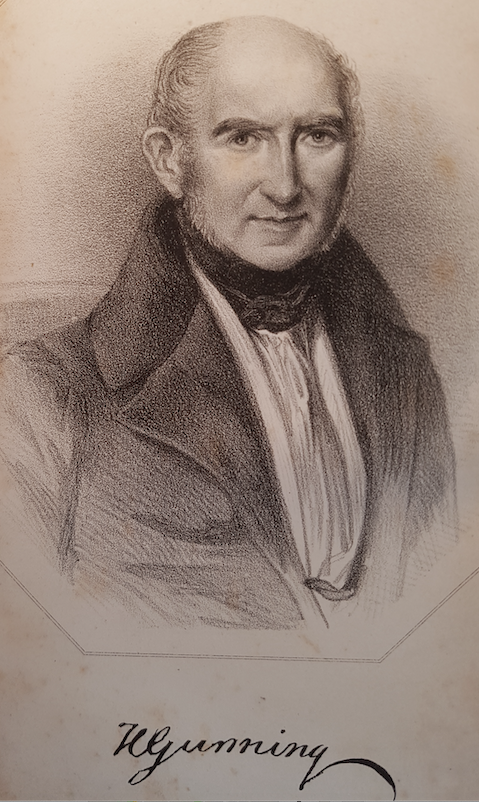 Henry Gunning, 83, Esquire Bedell in the University of Cambridge, b Triplow 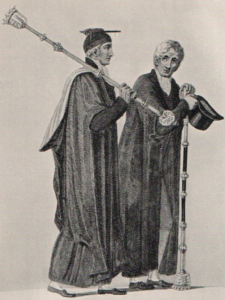 Henry Gunning, (1768-1854) was for many years one of the two Esquire bedrolls of the University. He wrote in 1854 about his passion for shooting:

In going over the land now occupied by Downing Terrace, you generally got five or six shots at snipes. Crossing the Leys, you entered on Coe Fen; this abounded with snipes. walking through the osier-bed on the Trumpington side of the brook, you frequently me with a partridge, and now and then a pheasant. From thence to the lower end of Pemberton’s garden was one continued marsh, which afforded plenty of snipes, and in the month of March a hare or two. (Henry Gunning, Reminiscences of the University, Town and County of Cambridge, 1854) 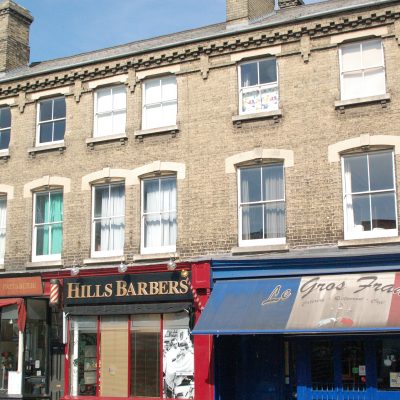 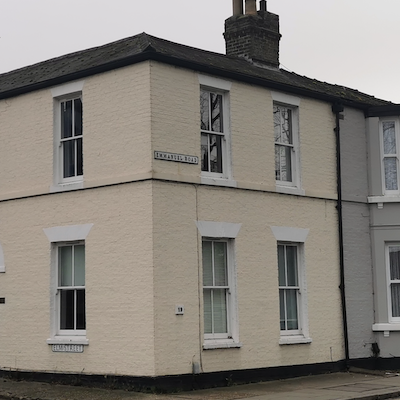 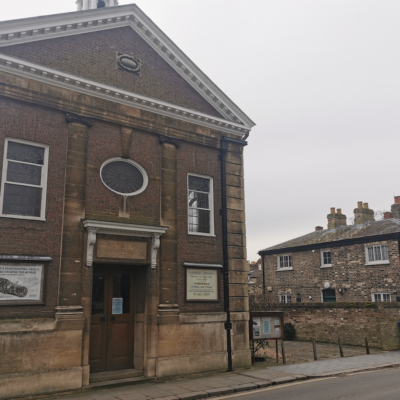 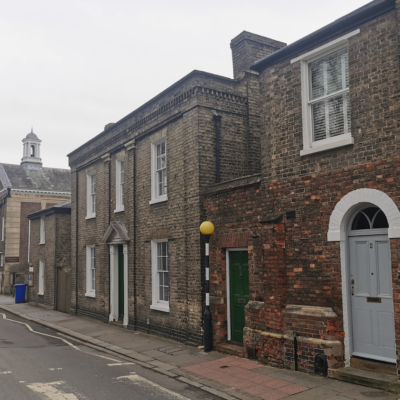