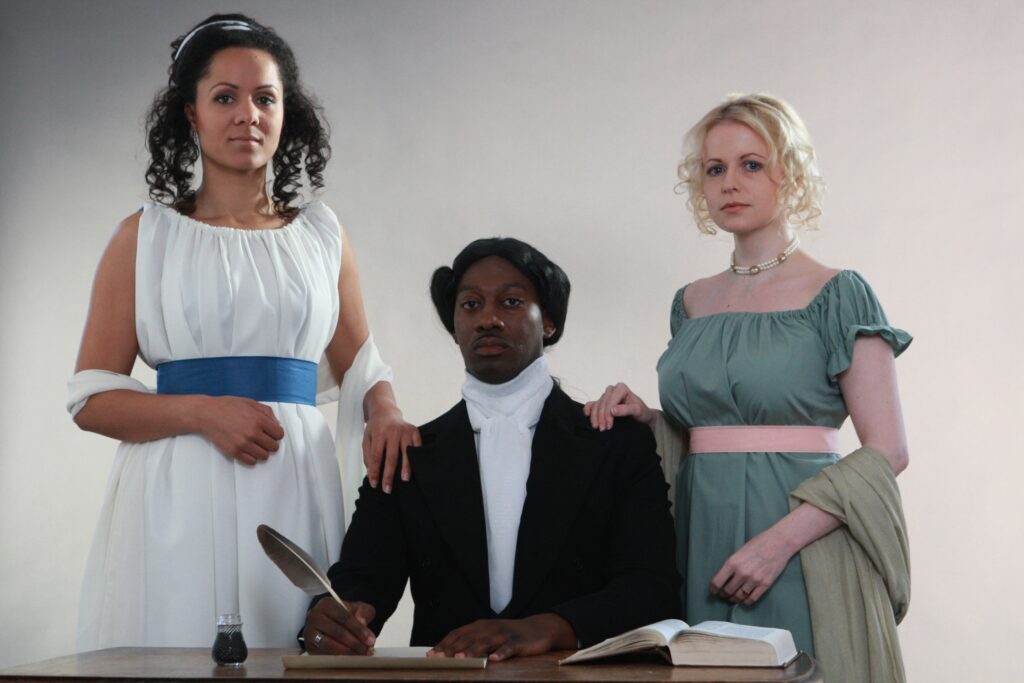 The African abolitionist, Olaudah Equiano, married an English woman by the name of Susannah Cullen on the 7th April 1792 in Soham, Cambridgeshire.  (One of their daughters, Anna Maria, is buried at St Andrew’s church in Chesterton.)

The incentive to marrying a white woman in Georgian England was to have children who were born into freedom without the fear of them being kidnapped and shipped off into plantation slavery in the British Caribbean. English womenwere a halfway position for freed slaves in 18th and 19th century England to guarantee not only their own freedom but the freedom of their offspring. Jason Young’s animation, ‘The Interesting Narrative of Olaudah Equiano’, focuses on their marriage as a backdrop to the campaign to abolish the slave trade. 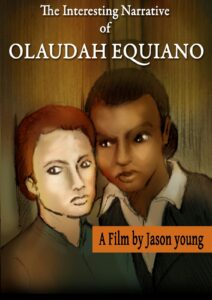 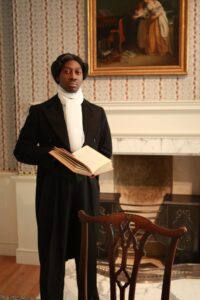 The film writer and director, Jason Young, says: ‘I had to imagine what their relationship would have been like for the four years that they were married (1792-96). It meant recreating some incidents during this period in his life and applying artistic licence to invent the narrative. The blending of fact and fiction created an artistic interpretation of Equiano as a character that I am proud of and would still like to see in a live action feature film.  Our story begins with the introduction of Olaudah Equiano in a meeting with Granville Sharp. The slave world now intrudes upon Georgian society and the conflict within our story therefore begins.’ 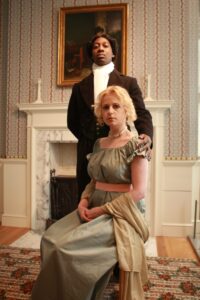 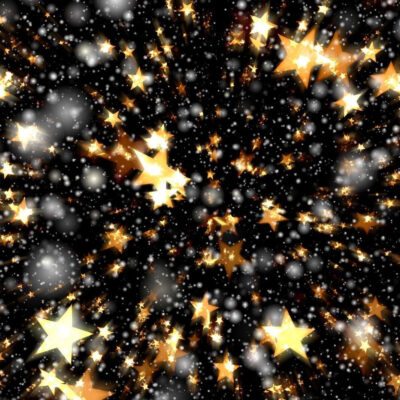