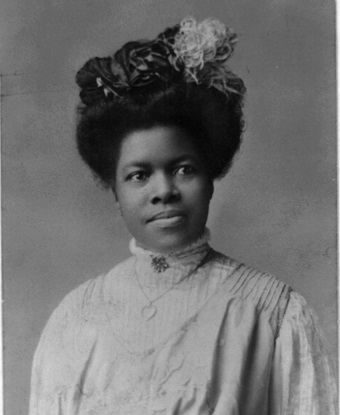 Nannie Helen Burroughs was the founder of the National Training School for Women and Girls’ in Washington D.C. in 1909. Following a stirring speech in the USA called ‘How the Sisters are Hindered from Helping,’ she was chosen as a keynote speaker at the first Baptist World Alliance Congress held in London, England in 1905.

How might we be inspired by Nannie Helen Burroughs today?

We come not to usurp thrones nor to sow discord, but to so organize and systematize the work that each church may help through a Woman’s Missionary Society and not be made poorer thereby. It is for the utilization of talent and the stimulation to Christian activity in our Baptist churches that prompt us to service. We realize that to allow these gems to lie unpolished longer means a loss to the denomination. For a number of years there has been a righteous discontent, a burning zeal to go forward in his name among the Baptist women of our churches and it will be the dynamic force in the religious campaign at the opening of the 20th century. It will be the spark that shall light the altar fire in the heathen lands. We realize, too, that the work is too great and laborers too few for us to stand by while like Trojans the brethren at the head of the work under the convention toil unceasingly.

We come now to the rescue. We unfurl our banner upon which is inscribed this motto, “The World for Christ. Woman, Arise, He calleth for Thee.” Will you as a pastor and friend of missions help by not hindering these women when they come among you to speak and to enlist the women of your church? It has ever been from the time of Miriam, that most remarkable woman, the sister of Moses, that most remarkable man, down to the courageous women that in very recent years have carried the Gospel into Thibet and Africa and proclaimed and taught the truth where no man has been allowed to enter. Surely, women somehow have had a very important part in the work of saving this redeemed earth.

Every religious organization in the world is trying by a special effort to raise a stated sum for the great religious campaign which will mark the opening of the 20th century. This money will be necessary to push forward the work which they must undertake. The Christian world is no longer contented at conquering by piecemeal. They have at last decided to make one last triumphant entry into heathen lands, and with one stroke slay the common enemy. The implement to be used is money for the support of men and the purchase of land to build houses of worship. We have decided to help in this campaign, and have apportioned the amounts as follows: 10 woman’s conventions to give $25.00 each; 20 woman’s association and district conventions to give $5.00; 1,000 missionary societies to give $2.00 each; 2,000 women to give $1.00; 300 children’s bands to give 50 cents each; 15,000 pastors to pray for a great uplift in woman’s work at home and abroad.

Praying the Great Head of the Church to bless all the departments of our national work, we are yours for the highest development of Christian womanhood. 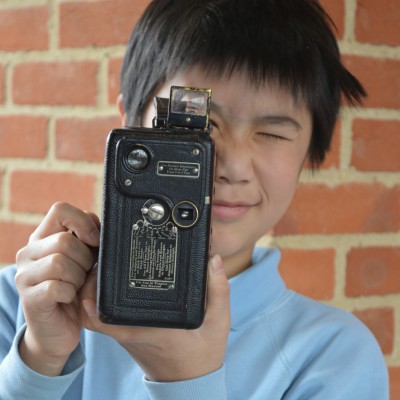