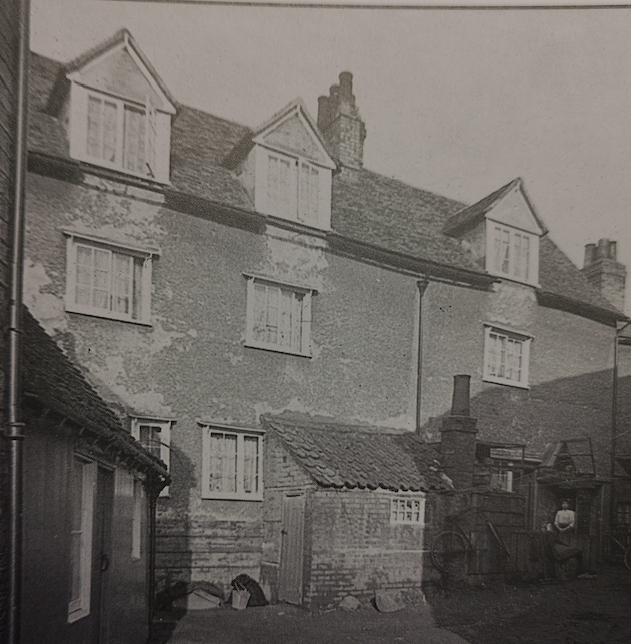 Named after James Gentle, a landlord of the Borough Boy public house.

H P Stokes, Cambridge parish workhouses, 1911, on St St Giles’ workhouse: It consisted of six cottages, three in the front, later altered to a public house known as the Borough Boy, and three in a court at the rear with a large room where the paupers dined together. There is an old lady living near who has vividly described the condition of affairs just before the reforms; the men, women and children huddled together, and loafing in the court and streets; there was one man, mad and raving, ‘like a wild beast’, who lay on straw in a barred room. The open privies were not a pleasant feature of the situation. After the poor law reforms of 1836 the buildings were let to Mr Benjamin Clark for £20 a year, the tenants of the cottages in the streets being allowed the use of the pump and privy. The yard was sometimes called ‘Gentle’s Yard’ from the name of the chief tenant, a tradesman who was coffin make to the Mill Road Workhouse.

Elizabeth Arch, servant, b1871, b Balsham 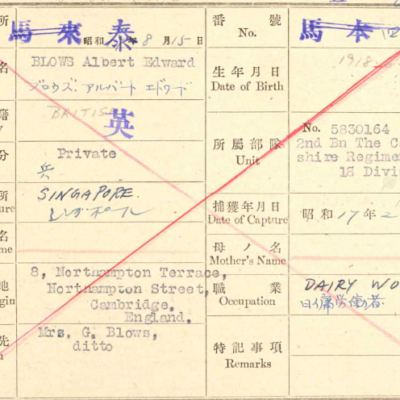 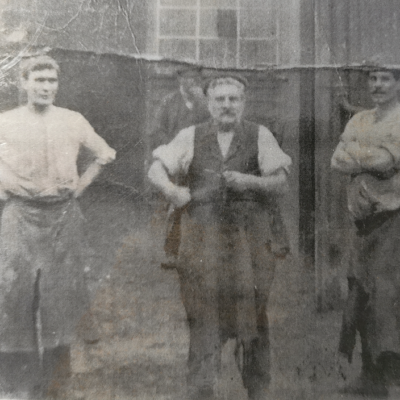 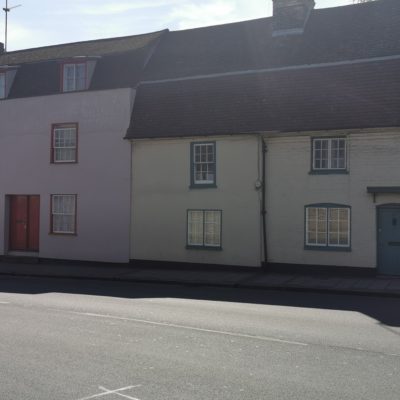