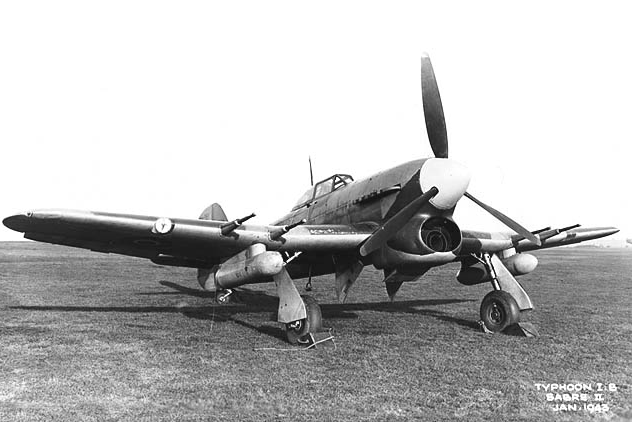 W J Holland won £600 betting on the horses in the early 1930s and used this to buy the house in Windsor Road; after WWII the family yeast business was based at 213 Mill Road.

After Frank left school he had an interview with Henry Morris, the county education secretary. Having been at first the office boy, he was promoted to School Attendance Officer and in an Austin 7 convertible supplied by the Council he had to visit schools, file reports and prosecute families of truant children. he was later promoted to Assistant Juvenile Employment Officer. (see ‘D-Day PlusOne’, Dr Adam Wilkins and Frank Holland, pub.2007)

Frank volunteered for the RAF and was selected for pilot training. On completion of his training at Cranwell he was selected to be an instructor at Peterborough but on arriving found that his unit had gone to Canada as part of the British Air Commonwealth Training Plan. He travelled to Canada in December 1940 to join Flight Training School 31 in Kingston Ontario.

In September 1942 Frank returned to Cambridge. He was then assigned to 184 Squadron in Colerne, Wilts. Their role was to be a ‘tank busting’ unit flying Hawker Hurricanes. The unit pioneered the use of rockets and low level attacks on both vehicles and shipping. In December 1943 his unit were part of Operation Crossbow to target VI ‘flying bomb’ installations in Western Europe. In March 1944 184 Squadron switched from Hawker Hurricanes to Hawker Typhoons.

Frank flew in one of the first operation on D-Day, to destroy a bridge near Caen. On D-Day+1 he was on an afternoon patrol in the Falaise area. During an attack with rockets on an enemy vehicle marshalling yard his Typhoon was hit and he was forced to parachute at only 500ft, his fall being broken by the canopy of an oak tree. This was near the village of Croissanville in Normandy. He eventually spent over two months in hiding, sheltered by local French families, until managing to cross the front line of the US army and join up with an RAF film crew who reunited him with 184 Squadron who were by then in France.

After some time back in Cambridge, in January 1945, he joined 33 Squadron based in Holland flying Hawker Tempests. After the war he returned to Cambridge and joined the family business.